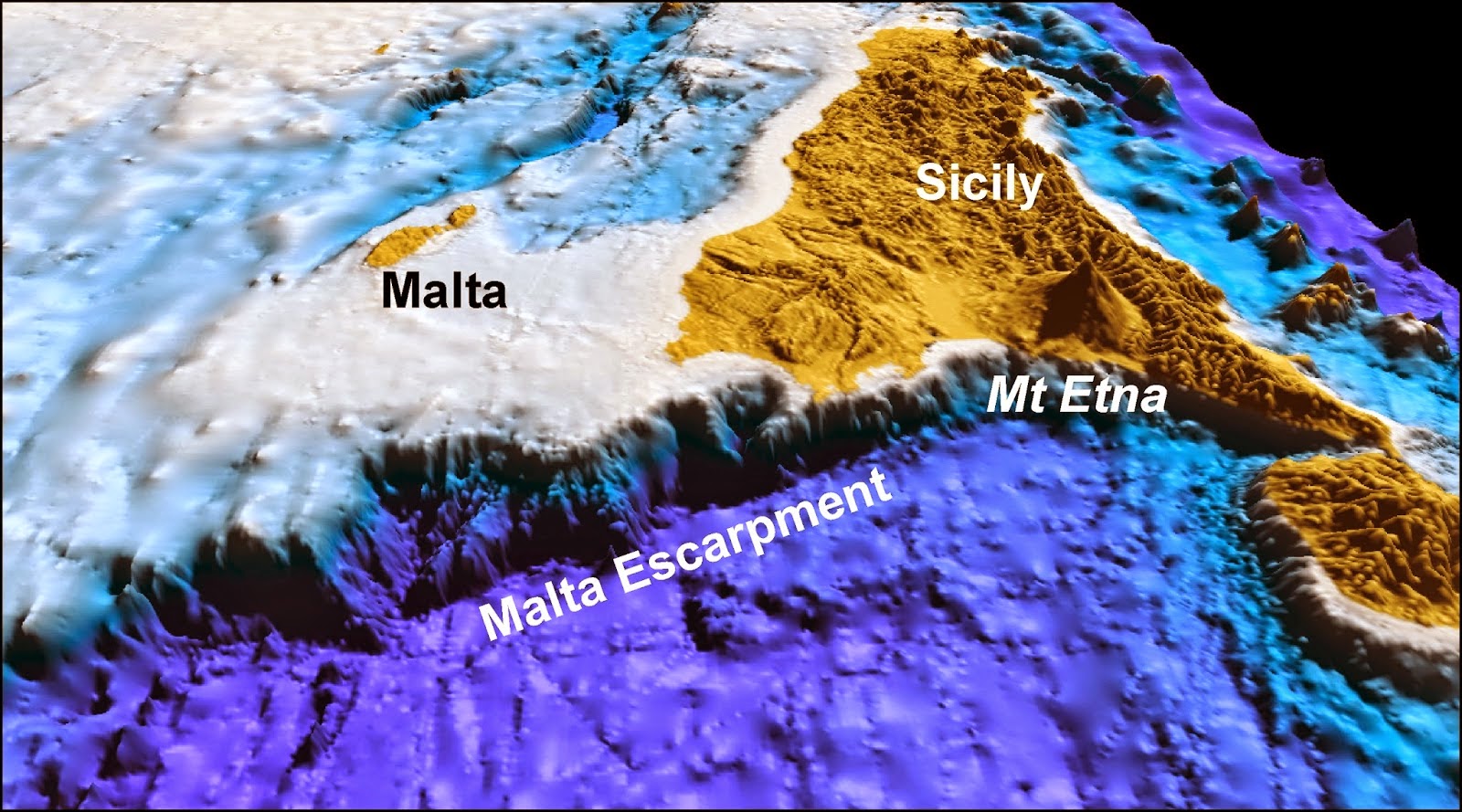 Dr Russell Wynn of the National Oceanography Centre led the British contribution to the expedition, which was in partnership with Professor Sebastian Krastel at University of Kiel. He said, "Agadir Canyon is remarkably similar in size to the Grand Canyon in Arizona, and yet until now it has barely been explored. We discovered that this huge valley is the source for the world's largest submarine sediment flow 60,000 years ago. Up to 160 cubic kilometres of sediment was transported to the deep ocean in a single catastrophic event."
Agadir Canyon is over 1,000 metres deep and 450 kilometres long, and is potentially the world's largest undersea canyon. The researchers collected seafloor images and sediment cores that provide evidence for powerful sediment flows originating from the canyon head, transporting gravel and sand derived from the onshore Atlas Mountains to deep offshore basins over three miles below the sea surface. These flows deposited sediment over an area of deep seafloor exceeding 350,000 square kilometres, roughly the size of Germany. This is the first time individual sediment flows of this scale have been tracked along their entire flow pathway.
The survey team also discovered a new giant landslide south of Agadir Canyon that covers an area of seafloor in excess of 5,000 square kilometres, larger than the county of Hampshire. However, initial data suggest it is a relatively ancient feature, at least 130,000 years old. Significant biological discoveries were also made within and around the canyon, including samples of the first living deep-water corals to be recovered from the Atlantic Moroccan margin, and an amazing aggregation of hundreds of Loggerhead Turtles basking at the surface.
Dr Wynn added, "To be the first people to explore and map this extensive and spectacular area of seafloor is a rare privilege, especially on the doorstep of Europe. It is hoped that our findings will inform further work on geological hazards and marine conservation in this region."