Did the Anthropocene begin with the nuclear age? 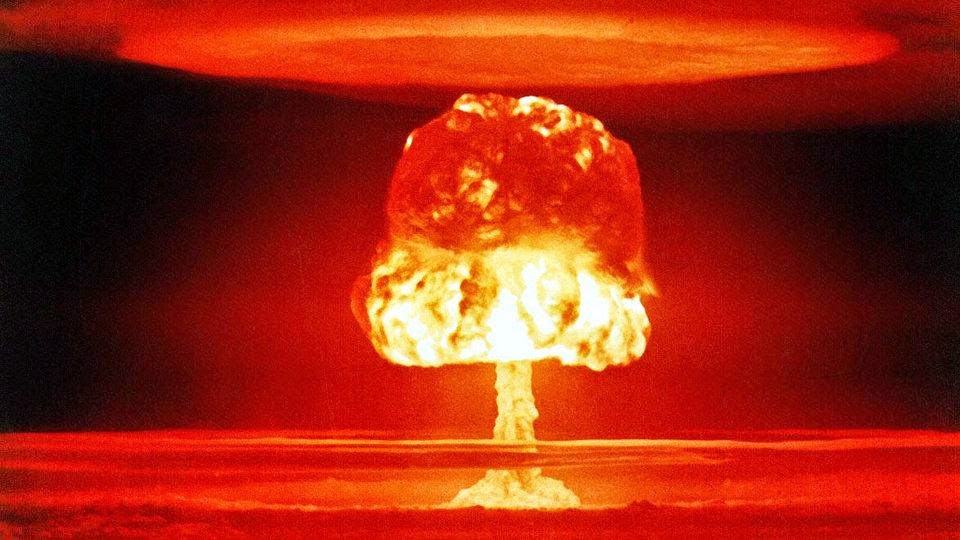 Humans are having such a marked impact on the Earth that they are changing its geology, creating new and distinctive strata that will persist far into the future. This is the idea behind the Anthropocene, a new epoch in Earth history proposed by the Nobel Prize-winning atmospheric chemist Paul Crutzen just 15 years ago. Since then the idea has spread widely through both the sciences and humanities.
But if the Anthropocene is to be a geological epoch -- when should it begin? Humans have long affected the environment, and ideas as to when the Anthropocene might start range from the thousands of years ago with the dawn of agriculture, to the Industrial Revolution -- and even to the future (for the greatest human-made changes could still be to come).
Now, members of the international working group formally analysing the Anthropocene suggest that the key turning point happened in the mid-twentieth century. This was when humans did not just leave traces of their actions, but began to alter the whole Earth system. There was a 'Great Acceleration' of population, of carbon emissions, of species invasions and extinctions, of earth moving, of the production of concrete, plastics and metals.
It included the start, too, of the nuclear age, when artificial radionuclides were scattered across the Earth, from the poles to the Equator, to be leave a detectable signal in modern strata virtually everywhere.
The proposal, signed up to by 26 members of the working group, including lead author Dr Jan Zalasiewicz, who also chairs the working group, and Professor Mark Williams, both of the University of Leicester's Department of Geology, is that the beginning of the Anthropocene could be considered to be drawn at the moment of detonation of the world's first nuclear test: on July 16th 1945. The beginning of the nuclear age, it marks the historic turning point when humans first accessed an enormous new energy source -- and is also a time level that can be effectively tracked within geological strata, using a variety of geological clues.
Dr Zalasiewicz said: "Like any geological boundary, it is not a perfect marker -- levels of global radiation really rose in the early 1950s, as salvoes of bomb tests took place. But it may be the optimal way to resolve the multiple lines of evidence on human-driven planetary change. Time -- and much more discussion -- will tell."
This year, the Anthropocene Working Group will put together more evidence on the Anthropocene, including discussion of possible alternative time boundaries. In 2016, the group aims to make recommendations on whether this new time unit should be formalized and, if so, how it might be defined and characterised.
The above story is based on materials provided by University of Leicester. Note: Materials may be edited for content and length.
Share to: