How rivers creep, flow to shape landscapes over time 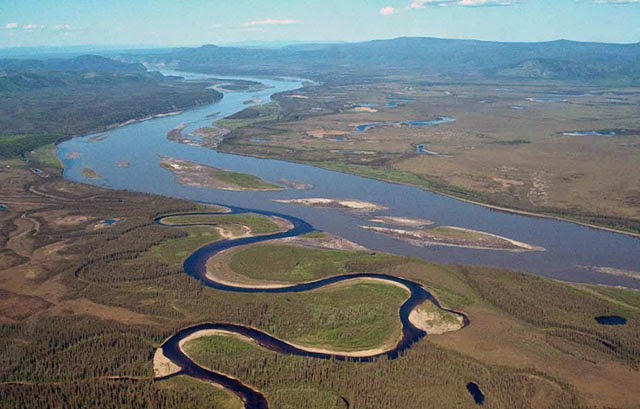 Rivers drive the evolution of Earth's surface by eroding and depositing sediment. But for nearly a century, geologists have puzzled over why theoretical models, which use principles of physics to predict patterns of sediment transport in rivers, have rarely matched observations from nature.

The above story is based on materials provided by University of Pennsylvania.Note: Materials may be edited for content and length.
Share to: