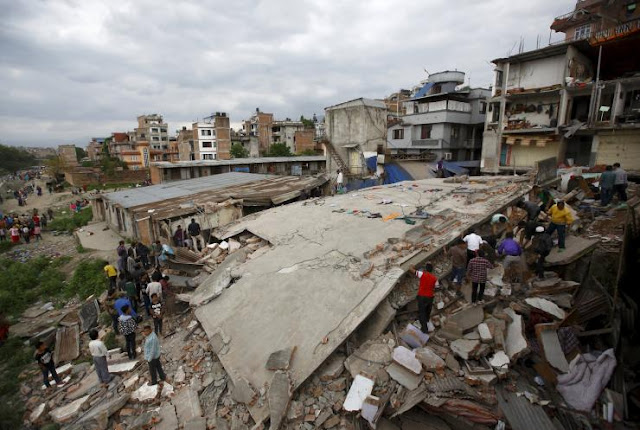 For more than 20 years, Caltech geologist Jean-Philippe Avouac has collaborated with the Department of Mines and Geology of Nepal to study the Himalayas--the most active, above-water mountain range on Earth--to learn more about the processes that build mountains and trigger earthquakes. Over that period, he and his colleagues have installed a network of GPS stations in Nepal that allows them to monitor the way Earth's crust moves during and in between earthquakes. So when he heard on April 25 that a magnitude 7.8 earthquake had struck near Gorkha, Nepal, not far from Kathmandu, he thought he knew what to expect--utter devastation throughout Kathmandu and a death toll in the hundreds of thousands.

The above post is reprinted from materials provided by California Institute of Technology. The original item was written by Kimm Fesenmaier. Note: Materials may be edited for content and length.
Share to: