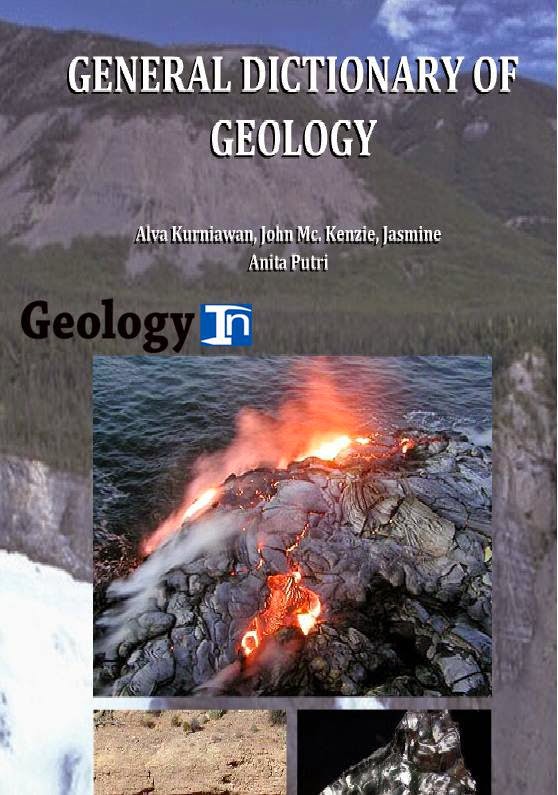 The subjects of this dictionary are most of geological terms but there are many terms that also related with geophysics, biology, astrophysics, and geography. Geology is an interesting subject in knowing history of Earth creation, creature evolution, ancient Earth life and Earth condition in the past; even find mine, coal, also oil deposit below Earth surface. Petrogeologist study geology to find mine, coal, or oil deposit. Geophysics scientist study geology for recognize the physical characteristics of Earth component such as magnetism, seismicity, elasticity, Earth thermodynamic, by physical experiments in a specific geological structure which consist of specific rocks and minerals. Biology scientist study geology for tracing the historical evolution of creature in its first appearance until this time. Geographers also study geology for recognize a spatial phenomenon of Earth surface that were formed or influenced with a sequences of geological event.
Download link