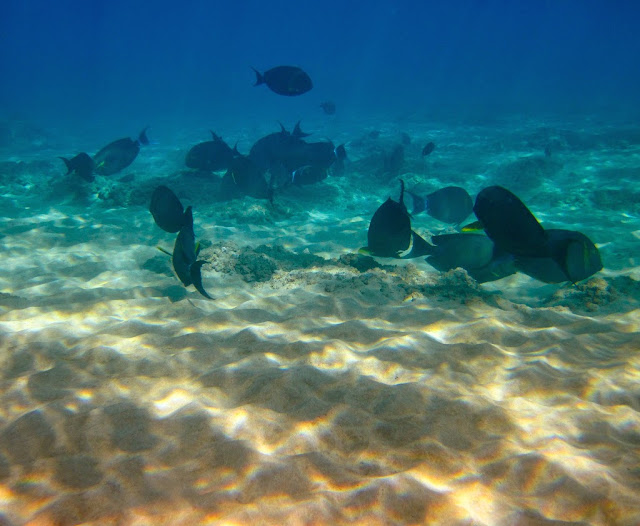 "More than 2.5 billion years ago, there was little to no oxygen in the oceans, as methane shrouded the Earth in a haze," says Lu, a member of Syracuse University's Low-Temperature Geochemistry Research Group. "Organisms practicing photosynthesis eventually started to overpower reducing chemical compounds [i.e., electron donors], and oxygen began building up in the atmosphere. This period has been called the Great Oxidation Event."

Using a novel approach called iodine geochemistry, Lu, Zhou and their colleagues have confirmed the earliest appearance of dissolved oxygen in the ocean's surface waters.

Central to their approach is iodate, a form of iodine that exists only in oxygenated waters. When iodate is detected in carbonate rocks in a marine setting, Lu and company are able to measure the elemental ratio of iodine to calcium. This measurement, known as a proxy for ocean chemistry, helps them figure out how much oxygen has dissolved in the water.

"Iodine geochemistry enables us to constrain oxygen levels in oceans that have produced calcium carbonate minerals and fossils," says Lu, who developed the proxy. "What we've found in ancient rock reinforces the proxy's reliability. Already, we're using the proxy to better understand the consequences of ocean deoxygenation, due to rapid global warming."


The above story is based on materials provided by Syracuse University.
Share to: