Earthquake activity linked to injection wells may vary by region 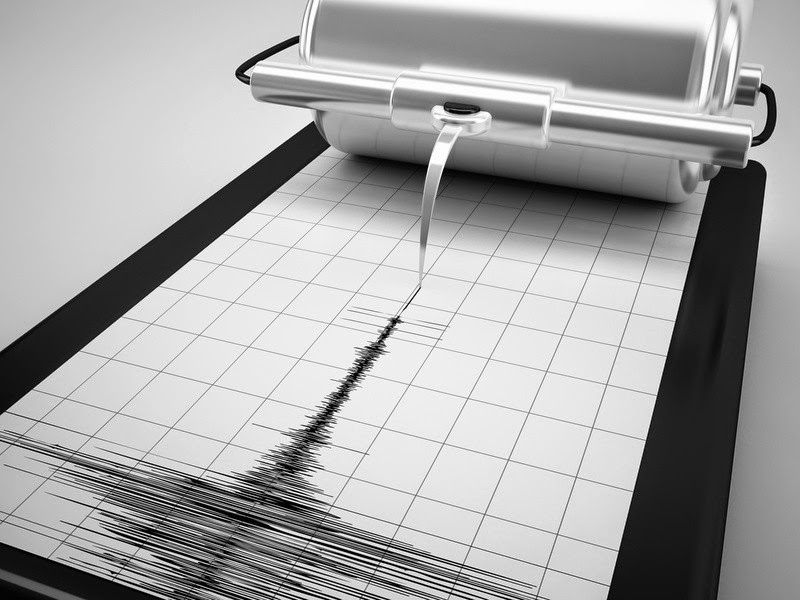 The Williston Basin in north central U.S. produced fewer earthquakes caused by wastewater injection than in Texas, suggesting the link between seismicity and production activities may vary by region, according to a new study published in the journal Seismological Research Letters (SRL).

Ongoing since 1950s, petroleum and gas production in the Williston Basin, underlying parts of Montana, North Dakota, South Dakota and Saskatchewan in Canada, changed in recent years to include hydraulic fracturing and horizontal drilling. Scientists from University of Texas at Austin took advantage of new monitoring data to explore the connection between seismicity and petroleum production near the Bakken Formation, an area of historically low seismicity, but with a recent history of increased hydraulic fracturing and wastewater disposal.
"I'm looking at the relationship between seismicity and industry activity across different geographical areas," said Cliff Frohlich, lead-author of the study and associate director of the Institute for Geophysics at University of Texas at Austin, who previously conducted similar studies, including one of the Barnett Shale near Fort Worth, Texas.
Frohlich and his colleagues analyzed data recorded by the EarthScope USArray, a National Science Foundation-funded network of temporary broadband seismometers, during September 2008 and May 2011, and from IHS, Inc., a private company that compiles information about petroleum operations from state regulatory sources. The authors identified nine regional earthquakes in the Williston Basin, comprising an area of approximately 100,000 square kilometers. Three of the nine earthquakes occurred near active injection wells, suggesting a connection to the disposal of wastewater.
Using a similar method, Frohlich's previous study of the Barnett Shale region in Texas found significantly greater induced seismicity -- 55 earthquakes within a 5,000 square kilometer region near Fort Worth.
"Why are earthquakes triggered in some areas and not in others? It's an important question for regulators and the scientific community. Some answers are emerging," said Frohlich, who cites differences in geology, orientation of pre-existing faults, local fault strength, injection practices and the timing and duration of oil and gas production as factors that might influence seismicity.
"Before we implement severe regulations or schemes to manage injection activity in a particular region, we need to do the homework -- survey the relationship between seismicity and injection activity there to determine what's warranted," said Frohlich.
The study, "Analysis of Transportable Array (USArray) Data Shows Earthquakes are Scarce Near Injections Wells in the Williston Basin, 2008-2011," will be published online February 11, 2015 and in the March/April print edition of SRL. In addition to Frohlich, co-authors include Jacob I. Walter and Julia F. W. Gate of University of Texas at Austin. The Seismological Society of America publishes the journal SRL.