Supervolcanic ash can turn to lava miles from eruption 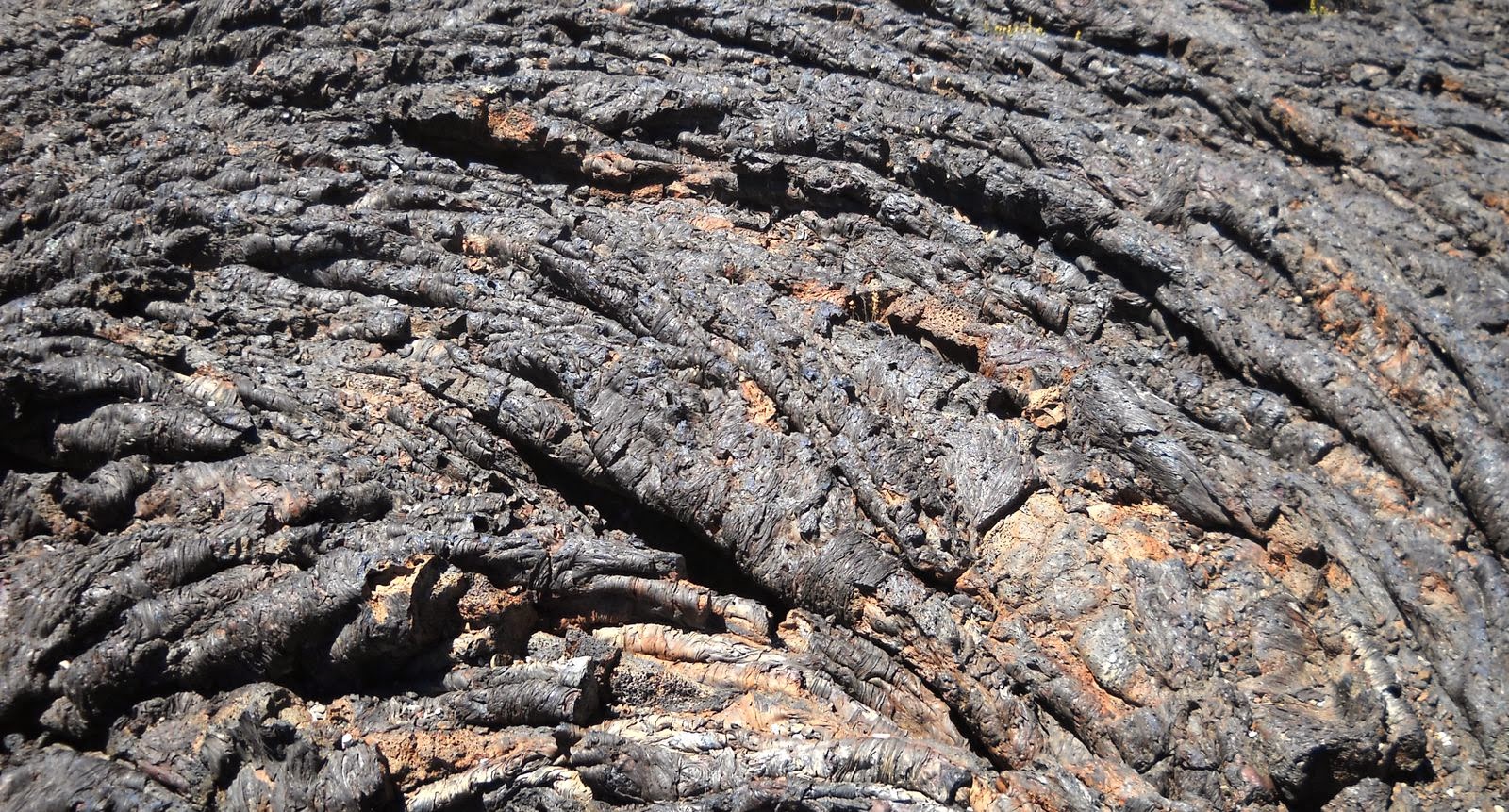 Supervolcanoes, such as the one sitting dormant under Yellowstone National Park, are capable of producing eruptions thousands of times more powerful than normal volcanic eruptions. While they only happen every several thousand years, these eruptions have the potential to kill millions of people and animals due to the massive amount of heat and ash they release into the atmosphere. Now, researchers at the University of Missouri have shown that the ash produced by supervolcanoes can be so hot that it has the ability to turn back into lava once it hits the ground tens of miles away from the original eruption.

Following a volcanic eruption, lava typically flows directly from the site of the eruption until it cools enough that it hardens in place. However, researchers found evidence of an ancient lava flow tens of miles away from a supervolcano eruption near Yellowstone that occurred around 8 million years ago. Previously, Graham Andrews, an assistant professor at California State University Bakersfield, found that this lava flow was made of ash ejected during the eruption. Following Andrew's discovery, Alan Whittington, an associate professor in the University of Missouri department of geological sciences in the College of Arts and Science, along with lead author Genevieve Robert and Jiyang Ye, both doctoral students in the geological sciences department, determined how this was possible.
"During a supervolcano eruption, pyroclastic flows, which are giant clouds of very hot ash and rock, travel away from the volcano at typically a hundred miles an hour," Robert said. "We determined the ash must have been exceptionally hot so that it could actually turn into lava and flow before it eventually cooled."
Because the ash should have cooled too much in the air to turn into lava right as it landed, the researchers believe the phenomenon was made possible by a process known as "viscous heating." Viscosity is the degree to which a liquid resists flow. The higher the viscosity, the less the substance can flow. For example, water has a very low viscosity, so it flows very easily, while molasses has a higher viscosity and flows much slower. Whittington likens the process of viscous heating to stirring a pot of molasses.
"It is very hard to stir a pot of molasses and you have to use a lot of energy and strength to move your spoon around the pot," Whittington said. "However, once you get the pot stirring, the energy you are using to move the spoon is transferred into the molasses, which actually heats up a little bit. This is viscous heating. So when you think about how fast the hot ash is traveling after a massive supervolcano eruption, once it hits the ground that energy is turned into heat, much like the energy from the spoon heating up the molasses. This extra heat created by viscous heating is enough to cause the ash to weld together and actually begin flowing as lava."
The volcanic ash from this eruption has to be at least 1,500 degrees Fahrenheit to turn into lava; however, since the ash should have lost some of that heat in the air, the researchers believe viscous heating accounted for 200 to 400 degrees Fahrenheit of additional heating to turn the ash into lava.
Robert, Andrews, Ye, and Whittington's paper was published in Geology. The National Science Foundation funded this research through a CAREER award to Whittington.

The above story is based on materials provided by University of Missouri-Columbia. Note: Materials may be edited for content and length.
Share to: