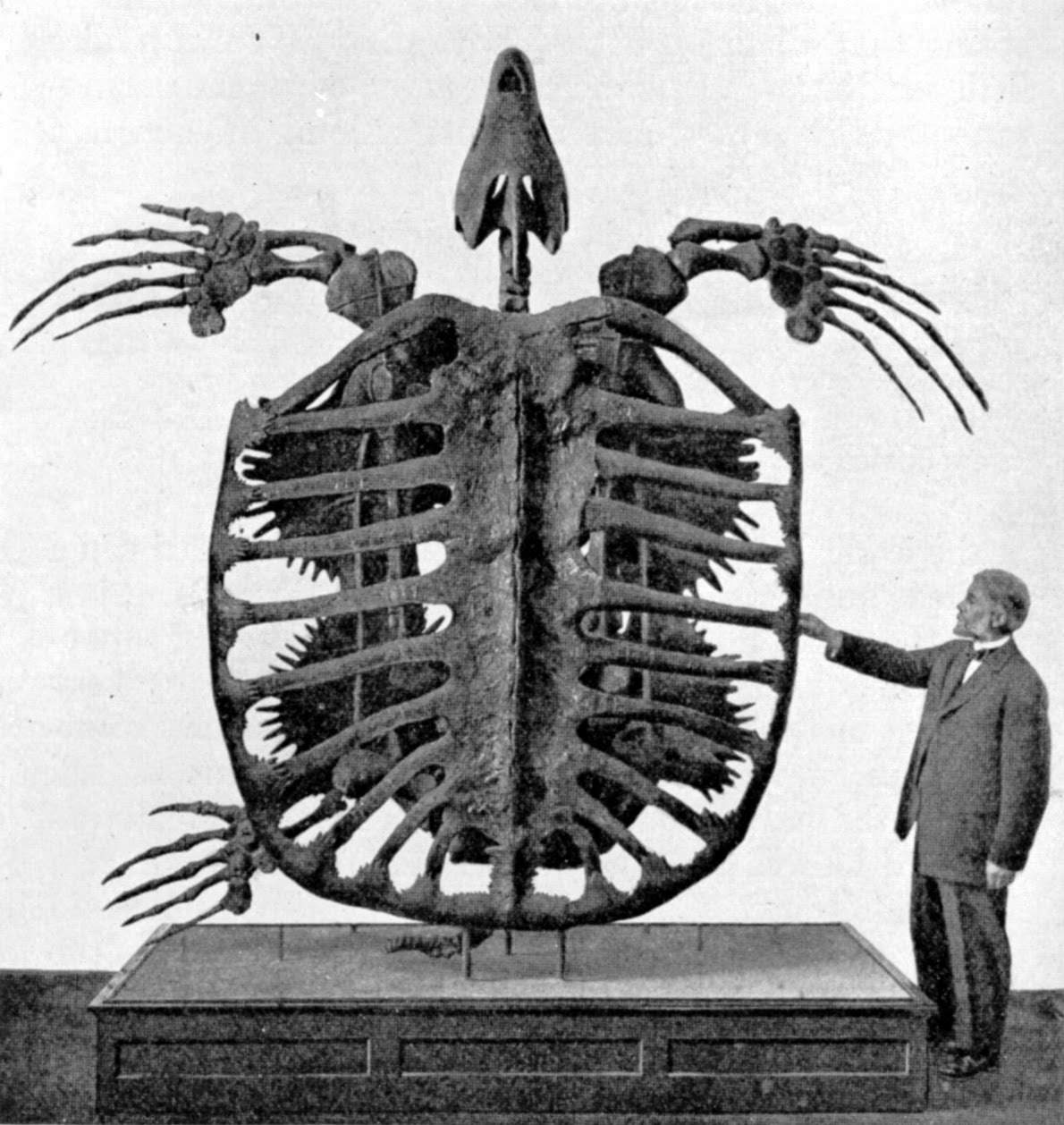 Little is known about the oldest sea turtles that inhabited Earth millions of years ago. The finding in the Baetic Cordillera, in Jaén, of the remains of a supposed new species of turtle, Hispaniachelys prebetica -- considered the oldest in southern Europe -- brought new clues six years ago. However, it was still not clear what group the primitive turtle belonged to.

To resolve the matter, Adán Pérez-García, a researcher in the Evolutionary Biology group of the UNED, studied the as-yet-unanalysed fossils of the specimen, reinterpreted some of its features and provided new information on the morphology of these reptiles. The results marked a radical shift in fossil interpretation.
As Pérez-García clarifies: "Hispaniachelys prebetica cannot be recognised as a valid species. Nevertheless, it is identified as a member of a group of turtles exclusive to the European Jurassic called Plesiochelyidae, which were very diverse."
The study, published in 'Acta Palaeontologica Polonica', demonstrates that some of the characteristics of Hispaniachelys prebetica, such as the relatively large carapace, were no different from turtles of the Plesiochelyidae group. However, due to the scarce information about this, the only example, "the specimen is reinterpreted as an indeterminate member of this group of turtles," the study expounds.
According to the researcher, "Hispaniachelys prebetica is no longer deemed a valid name but is now what is technically known as nomen dubium," and he adds that a more precise classification 'Indeterminate Plesiochelyidae' is not possible. "This specimen is an indeterminate species of Plesiochelyidae, which could be one of the other previously defined species," the scientist asserts.
Clumsy Jurassic turtles
Around 160 million years ago, in countries such as the United Kingdom, France, Switzerland, Germany, Portugal and Spain, a group of primitive turtles lived called Plesiochelyids, which "do not resemble any currently existing turtle," the expert continues. In Spain there were several species, many of them recently identified, on which there is abundant material. Now, with the identification of the specimen in Jaén, the record expands to attribute it to this group.
These European reptiles inhabited warm, shallow seas of the continent, but "they were not as agile in this environment as today's sea turtles, who are able to cover very large distances and cross seas and even oceans," the expert explains. "Due to their anatomy, these Jurassic turtles were restricted to coastlines."
Because of their dependency on coastal environments, the changes in the sea level which occurred at the end of the Jurassic period -- around 145 million years ago -- had a drastic impact upon the environments they lived in. As a result, "these turtles, in addition to other groups of sea reptiles, became extinct at that time," Pérez-García confirms.
Through several projects he is carrying out at the Geology Centre at the University of Lisbon (Portugal) and the UNED, the researcher continues working on reviewing Plesiochelyidae on the Iberian Peninsula and other regions in Europe. "We are attempting to discover the real diversity in the fossil record of this, until now, little-known group," he concludes.

The above story is based on materials provided by Plataforma SINC. Note: Materials may be edited for content and length.
Share to: