The World's Largest Crystals I

famous, Mineralogy 6:11 PM
A+ A-
Print Email
We explore Information and photos of  mineral specimen(s) generally 'not so giant' crystals, however the largest crystals of their kind. 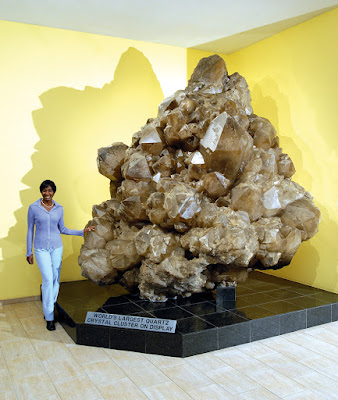 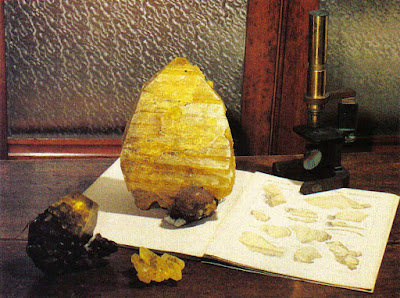 3-The largest cut Cerussite Gemstone in the world 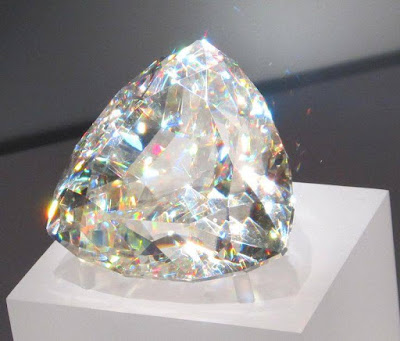 4-The largest Halite crystal in the world 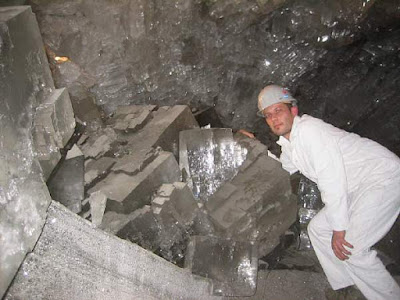 5-The Largest Black Diamond Ever Found 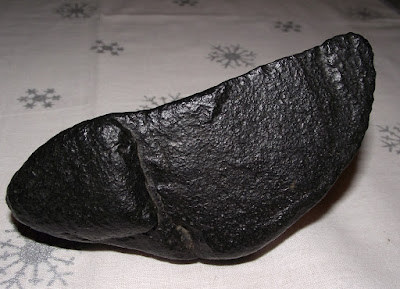 Sergio is the largest carbonado and the largest rough diamond ever found. It weighs 3167 carats and was found in the State of Bahia in Brazil in 1895. Like other carbonados it is believed to be of meteoritic origin.