The Crystal Cave is a limestone cave located in Put-in-Bay, Ohio, located on South Bass Island in Lake Erie. The Crystal Cave, 40 feet under ground, was discovered while workers were digging a well for the winery back in 1897.

In 1897 he sank a well beneath his winery and discovered a large vug in 10 m depth. On exploring the cave he found, that much of the cave walls showed extremely large and well developed tabular crystals, which turned out to be strontium sulfate, i.e. almost pure celestite.

The original cave was much smaller than what is shown today, as much of the celestite crystals were mined for the manufacturing of fire-works. However, Mr. Heineman decided very early to stop the mining activities and turned the property into a tourist attraction called "Crystal Cave". The crystals range from 8 to a massive three feet long... and as hard as it is to believe, there used to be way more of them. Over time, crystals were harvested and sold off to make fireworks; on the bright side, less crystals means more room for visitors to move around inside.


Geology of the cave

Limestone cave with secondary celestite filling of unknown origin, likely to be hydrothermal. Interestingly enough, this is the only celestite bearing cave in the area, while other caves in the close vicinity are devoid of any strontium sulphate.

The Crystal Cave today is open to the public on a daily basis. Where celestine crystals of up to 3 feet (1 m) in width can be viewed. The crystals form extensive linings on the limestone walls of the 30 foot (10 m) deep cave. 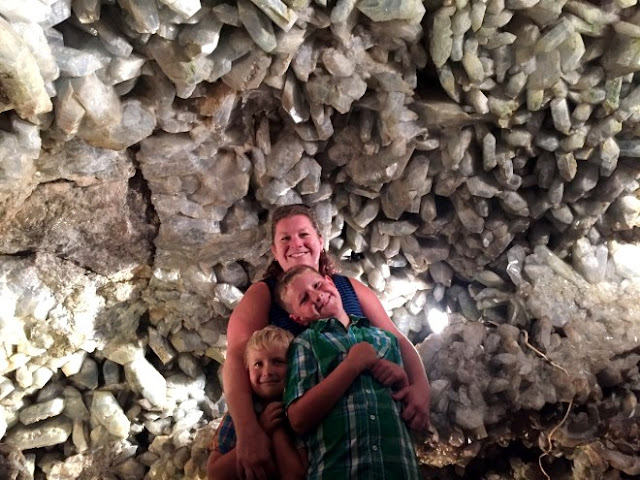 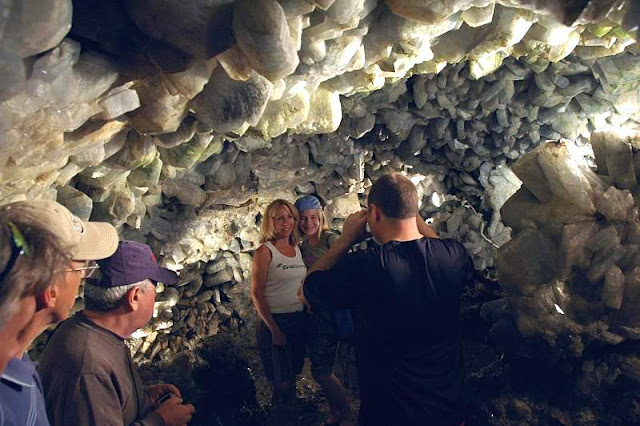 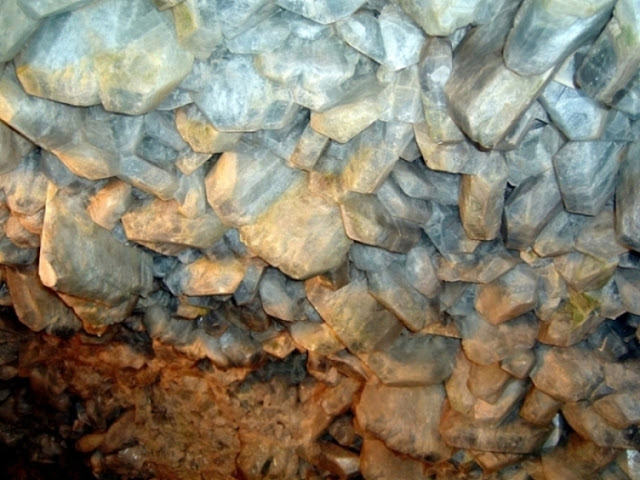 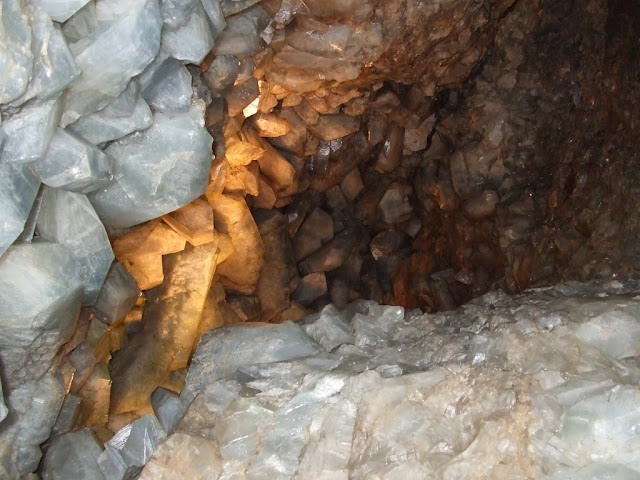