The Science of Lab-grown Diamonds 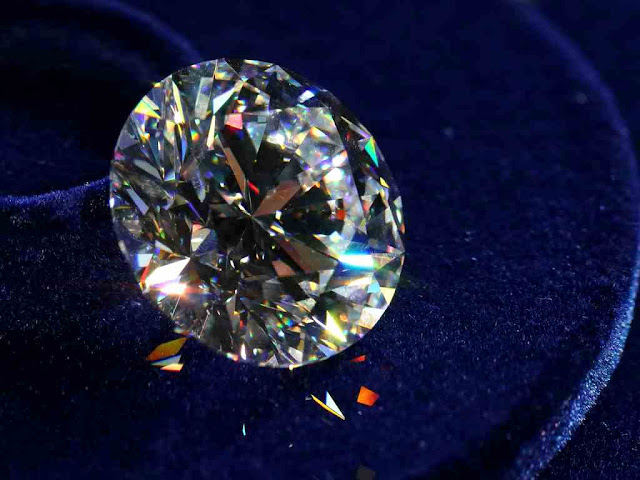 The Science of Growing 100,000 Carats of Real Diamonds in a Lab

In Silicon Valley, where seemingly anything can be produced in a lab, so can diamonds.

Diamond Foundry recently opened a new diamond lab in South San Francisco that will produce 100,000 carats a year. By using technology to mimic the natural environment for diamond formation, the quality of lab-made gems has improved to the point that, to the naked eye, they are indistinguishable from mined diamonds.

Diamond Foundry is a company producing man-made diamonds. It was founded in 2013 by Martin Roscheisen, Jeremy Scholz, and Kyle Gazay. The recently opened diamond lab located in the South of San Francisco will produce 100,000 carats of these sparkly man-made jewels a year. That’s a LOT of bling!

So how do they do it?

The company grows diamond by placing a small piece of natural diamond in a plasma reactor for few weeks. The result is astonishing as these lab-grown diamonds are the same atomically as natural diamonds – without causing environmental hazards and costly expenditures which usually occurs in diamond mining.

According to Martin Roscheisen, ever since the company has begun, the demand for diamonds has been ever increasing. The company has been doubling its revenue every quarter as more traditional diamond retailers are taking notice of these lab-grown gems.

“What we’ve seen is a real sea change in the industry since we started,” Roscheisen said. “We now are seeing some of the largest jewellery manufacturers in the world approach us.”

Lab-grown diamonds aren’t new. Over the years, scientists have been synthesising them  producing gem-quality diamonds since the 1950s. It can never be denied also that lab-grown diamonds have matured in size and quality, competing against traditionally mined diamonds.

A recent Morgan Stanley report has been released projecting that sales of lab-grown diamonds will reach about $1 billion by 2020. Because of this, tech investors and celebrities are betting for the future of this industry namely, Leonardo DiCaprio, Sun Microsystems co-founder Andy Bechtolsheim and Zynga co-founder Mark Pincus.

Many of today’s younger consumers and as well mature buyers are willing to pay a premium for products that have low environmental impact and are socially responsible. Roscheisen said that sales are booming and are driven by these kind of tech savvy and socially conscious people who are worried about industries that potentially buys blood diamonds as well as environmental impacts of traditional mining.