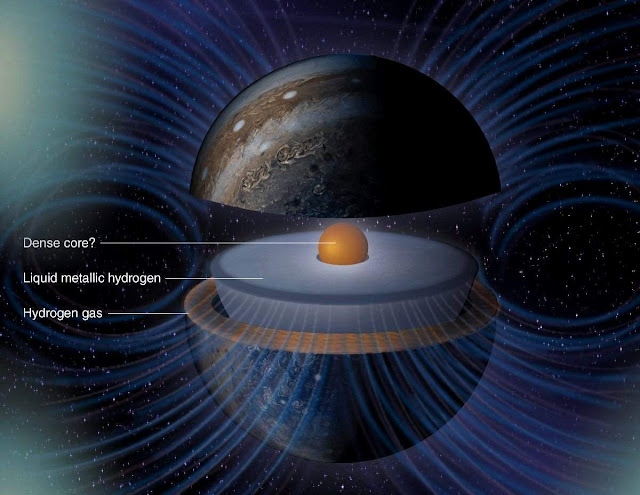 Researchers from The Australian National University (ANU) are unlocking some of the secrets of the Earth's inner core by adapting and further developing a technique used in hospitals around the world.

Tomography is the imaging process used in x-rays and ultrasounds, and involves waves passing through the body, before bouncing off body tissue and back to a receiver.

ANU researcher Professor Hrvoje Tkalčić said it's also turned out to be a useful way for seismologists to "see" inside the Earth—with a couple of key differences.

"This is one of the first attempts at tomography of the Earth's inner core."

"In medicine they have an infinite number of sources and receivers they can place around the body, depending on the problem area. Earth scientists have to rely on natural sources—or earthquakes—and seismometers, and we don't have full control over their location."

"One of the key things we can measure is the travel time of waves through the planet, from the time a large earthquake happens to when it gets recorded by the instrument on the other side of the globe."

This travel time, and how much the waves attenuate—or lose energy—can provide crucial information about the material they're passing through, in the same way x-rays can pick up abnormal structures in the human body.

The ANU team used a ground breaking method to improve the accuracy of their results, employing a complex computer algorithm.

"We used what's called a "trans-dimensional" algorithm. This means the dimension of our problem is changing as we are solving it, or in other words the number of unknowns in our problem is itself an unknown," Dr. Tanja Pejić said.

"This is a highly computationally complex problem, with individual computations taking weeks to solve on the RSES's Terrawulf computer cluster. The answer is a whole ensemble of solutions, and averaging through it gives us a statistically more likely solution."

The study focused on imaging the top layer of the Earth's inner core, an area seen by some scientists as a 'final frontier' of global seismology.

"For the past few decades scientists have been locked in a debate about the inner core's formation, dynamics, and growth," Dr. Pejić said.

Professor Tkalčić said these findings could provide new evidence about the connection between the inner core and other parts of the earth.

"We can learn from these tomographic images something about the dynamics of the entire system, the entire core and its connection to the lower mantle and the surface of the Earth."

"Even though this is a snapshot of the current view of the Earth, it could help us better understand the formation process of the solid inner core, and even planetary formation in general."

"We are slowly getting there."


The above story is based on materials provided by The Australian National University.
Share to: