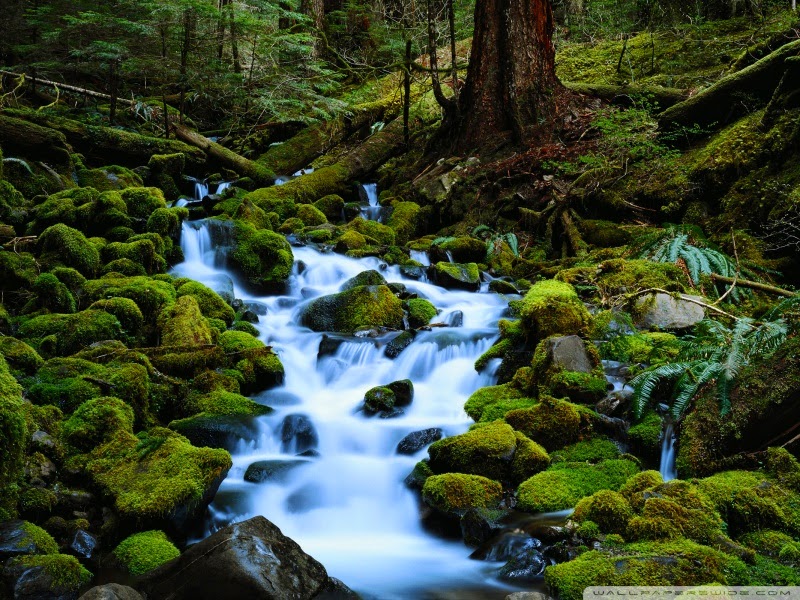 The South Napa earthquake that rattled Northern California in August shook roughly a billion liters of groundwater out of nearby hills, new research suggests.

A few days after the magnitude 6.0 quake struck near Napa Valley, residents reported water rushing through previously dry streambeds. Geoscientists Chi-Yuen Wang and Michael Manga of the University of California, Berkeley ran over to sample the water. It contained a higher concentration of lighter oxygen and hydrogen isotopes compared with other water flowing in the valley. Because lighter water molecules typically gather at higher elevations, the water was probably coming from the surrounding hills, Wang proposed December 17 at the American Geophysical Union’s fall meeting.

Wang thinks that groundwater trapped in rocks was jolted free by the quake. The water then trickled down into the streams and reached a peak outpour about 30 days later. Other quakes have been associated with increased stream flow, Wang said, but the South Napa quake is unique because it was responsible for all the water flowing through the previously dry streams.

Generalizing their results to the entire rattled region, Wang and Manga estimate that the quake freed enough groundwater to fill about 400 Olympic-sized swimming pools. But this won't quench the drought-stricken area, Wang added, which uses about 40 times that volume of water annually.
Share to: