Types of Folds With Photos

Fold occurs when one or a stack of originally flat and planar surfaces, such as sedimentary strata, are bent or curved as a result of permanent deformation. Synsedimentary folds are those due to slumping of sedimentary material before it is lithified. Folds in rocks vary in size from microscopic crinkles to mountain-sized folds. They occur singly as isolated folds and in extensive fold trains of different sizes, on a variety of scales.

A syncline is a fold with younger layers closer to the center of the structure. Synclines are typically a downward fold, termed a synformal syncline (i.e. a trough); but synclines that point upwards, or perched, can be found when strata have been overturned and folded (an antiformal syncline). 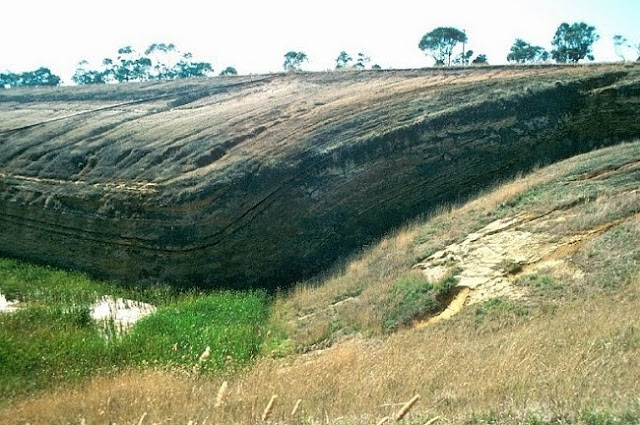 local warping in horizontal strata. Rock beds lying at two level separated by steep inclined limbs. It is form by vertical movement and generally found fault below monocline. a step-like fold in rock strata consisting of a zone of steeper dip within an otherwise horizontal or gently-dipping sequence.

Recumbent fold has an essentially horizontal axial plane. linear, fold axial plane oriented at low angle resulting in overturned strata in one limb of the fold. 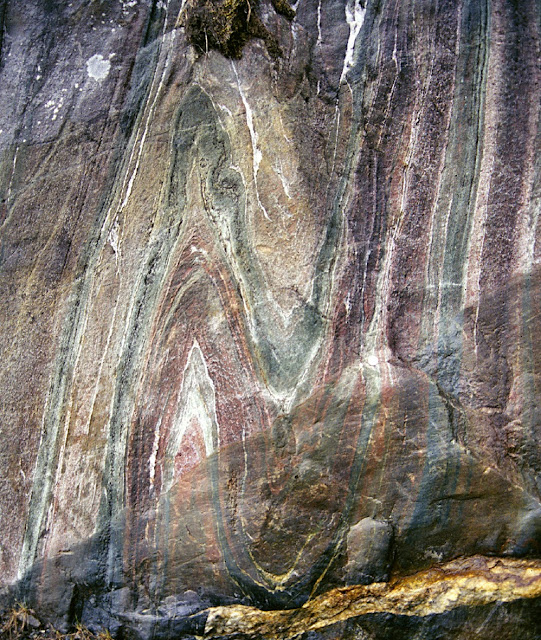 We also have domes, which are like anticlines but instead of an arch, the fold is in a dome shape, like an inverted bowl. Similarly, there are also basins, which are like synclines but again, instead of a sinking arch, the fold is in a shape of a bowl sinking down into the ground. Dome: nonlinear, strata dip away from center in all directions, oldest strata in center. Basin: nonlinear, strata dip toward center in all directions, youngest strata in center. 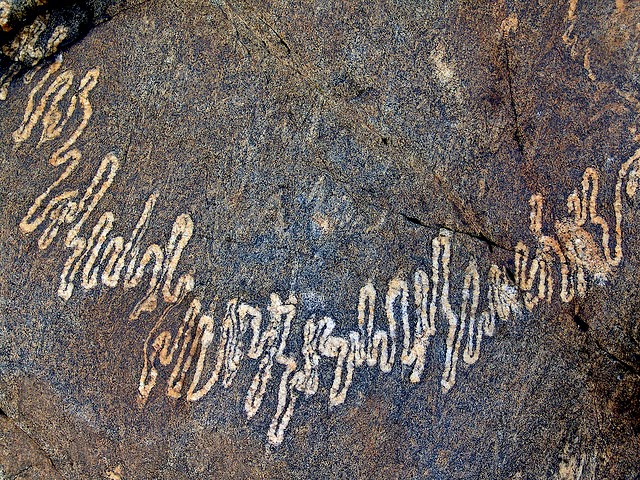 Folds are chaotic, random and disconnected. Typical of sedimentary slump folding, migmatites and decollement detachment zones. Ptygmatic folds generally represent conditions where the folded material is of a much greater viscosity than the surrounding medium.

See also:
10 Most Rare Gemstones in the World Rarer than a Diamond
10 Reasons to be with a Geologist
Share to: