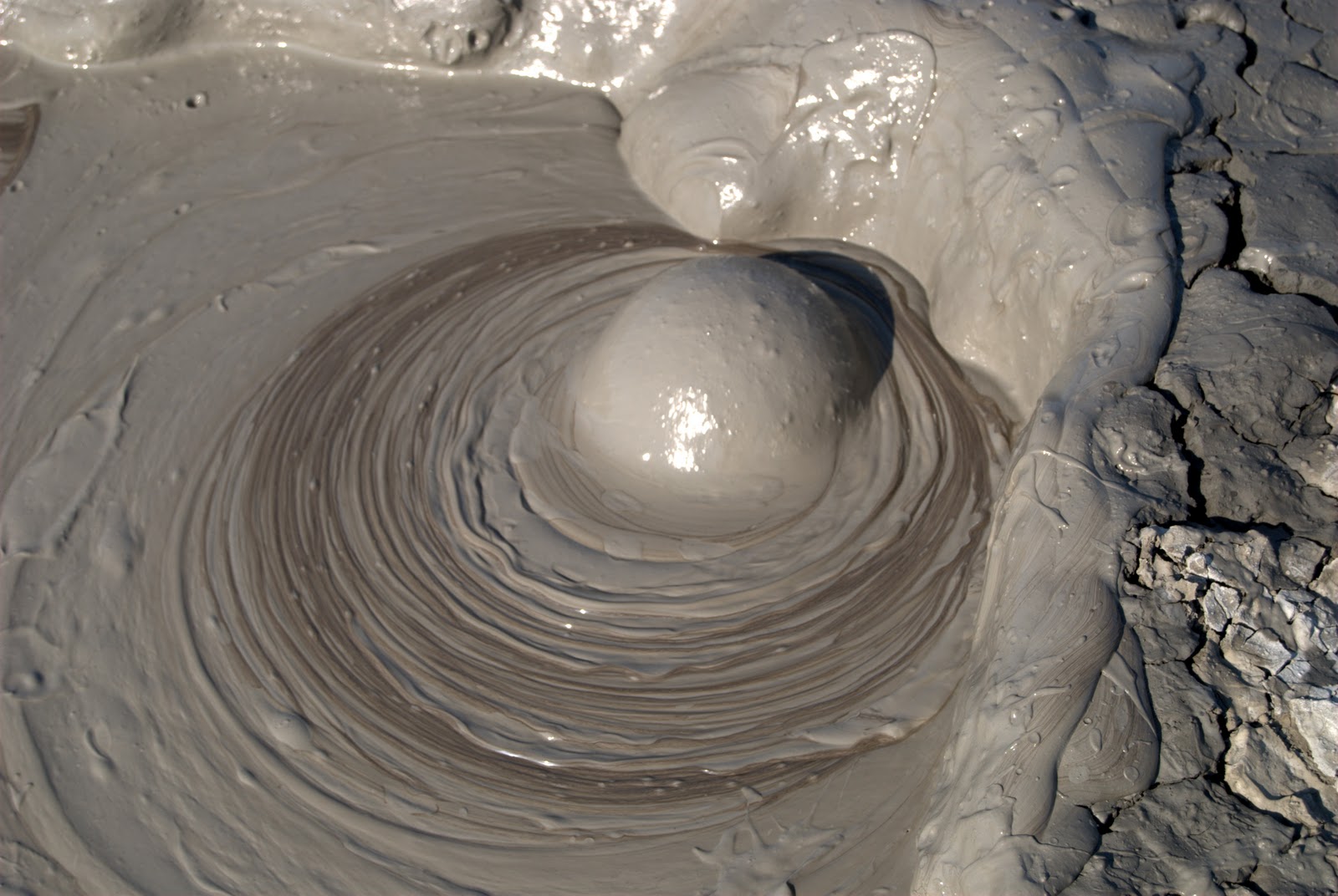 Earthquake not to blame for Indonesian mud volcano


New research hopes to close the debate on whether a major mud volcano disaster in Indonesia was triggered by an earthquake or had human-made origins.

A mud volcano suddenly opened up in the city of Sidoarjo in East Java, Indonesia, in May 2006. Nine years later the eruption continues -- having buried more than 6.5km2 of the city in up to 40m of mud and displacing almost 40,000 people. Costs of the disaster are estimated at over US$2.7 billion.
Results of new research published today in correspondence in the journalNature Geoscience directly address the ongoing controversy over the cause of the disaster, says lead author Dr Mark Tingay, Adjunct Associate Professor with the University of Adelaide's Australian School of Petroleum.
"There has been intense debate over the cause of the mud volcano ever since it erupted," Adjunct Associate Professor Tingay says.
"Some researchers argue that the volcano was human-made and resulted from a drilling accident (a blowout) in a nearby gas well. Others have argued that it was a natural event that was remotely triggered by a large earthquake that occurred 250km away and two days previously. There has been no scientific consensus about this, and it's a very hot topic politically in Indonesia.
"Our new research essentially disproves all existing earthquake-triggering models and, in my opinion, puts the matter to rest," he says.
The study by Adjunct Associate Professor Tingay and colleagues in the US (Portland University; University of California, Berkeley) and UK (Newcastle University) is the first to use actual physical data collected in the days before and after the earthquake, rather than models and comparisons.
"The earthquake-trigger theory proposes that seismic shaking induced liquefaction of a clay layer at the disaster location. Clay liquefaction is always associated with extensive gas release, and it is this large gas release that has been argued to have helped the mud flow upwards and erupt on the surface. However, we examined precise and continuous subsurface gas measurements from the adjacent well and show that there was no gas release following the earthquake," Adjunct Associate Professor Tingay says.
"The rocks showed no response to the earthquake, indicating that the earthquake could not have been responsible for the mud flow disaster. Furthermore, the measurements highlight that the onset of underground activity preceding the mud eruption only started when the drilling 'kick' occurred, strongly suggesting that the disaster was initiated by a drilling accident.
"We also use gas signatures from different rocks and the mud eruption itself to 'fingerprint' the initial source of erupting fluids. We demonstrate that erupting fluids were initially sourced from a deep formation, which is only predicted to occur in the drilling-trigger hypothesis. Taken together, our data strongly supports a human-made trigger. We hope this closes the debate on whether an earthquake caused this unique disaster," he says.