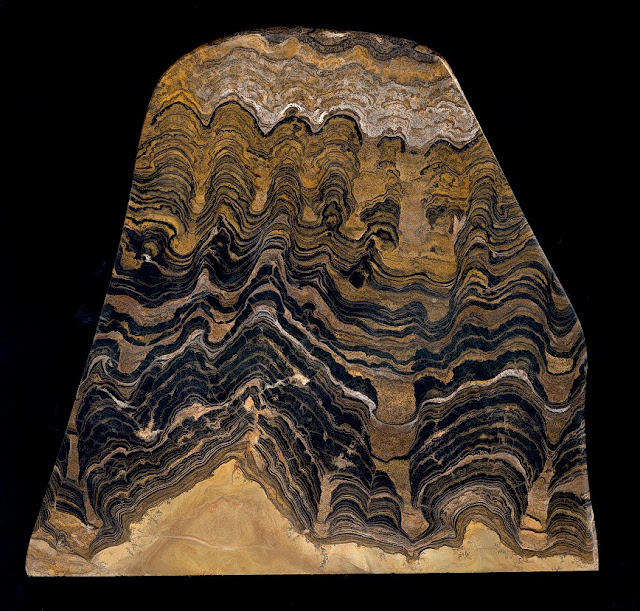 The Cascadia subduction zone (CSZ) has captured major attention from paleoseismologists due to evidence from several large (magnitude 8-9) earthquakes preserved in coastal salt marshes. Stratigraphic records are proving to be useful for learning about the CSZ's past, and microfossils may provide more answers about large ancient earthquakes. They may also allow modelers to learn more about potential major hazards related to earthquakes in the area, which would contribute to public preparedness for such events.


Over the past three decades, researchers have found stratigraphic evidence of subsidence occurring during earthquakes beneath the salt marshes of Humboldt Bay, California, USA, at the southern end of the CSZ. J. Scott Padgett of the University of Rhode Island uses analysis of fossil foraminifera to estimate this subsidence at Arcata Bay, just north of Humboldt Bay. He will report on his research on 2 November at the Geological Society of America's Annual Meeting in Baltimore, Maryland, USA.

Padgett notes, "Previous investigations were able to provide estimates of subsidence with large errors, which are only so helpful to the modelers." More recently, researchers started using an improved analysis on the microfossil data in Oregon, and were able to generate subsidence estimates with smaller errors. Their refined results enabled modelers to produce earthquake models that are more consistent with observed subsidence measurements seen in today's instrumented earthquakes.

Similar work is being done at Jacoby Creek, a small coastal drainage that flows into northern Arcata Bay. There, researchers have found three sharp contacts between salt marsh peat and intertidal mud dating back over the past 2,000 years. Radiocarbon ages of plant macrofossils at the top of the buried peats are 195, 1280, and 1710 years old. These new ages provide tighter constraints on the timing of past earthquakes and subsidence at the southern end of the CSZ.

Padgett says there are several lines of evidence that support their results and interpretation at Jacoby Creek. "These include the sharp mud-over-peat contacts that are laterally continuous over 5 kilometers, changes in fossil foraminifera assemblages across the buried peat contacts, long-lasting submergence also derived from fossil foraminifera records, and radiocarbon ages of plant macrofossils taken from buried peat deposits that are consistent with other southern Cascadia earthquake chronologies derived from buried peat and tsunami deposits."