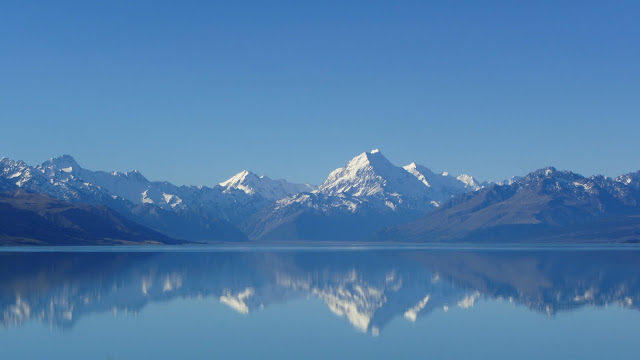 The growth of mountain ranges on New Zealand's South Island directly influenced the evolution of different freshwater fish species in the region, according to new University of Otago-led research.

The findings are published online this week in Nature Geoscience.

The study provides an example of how natural changes in Earth's landscape and topography can help shape and increase local biodiversity.

Mountain ranges form when tectonic plates collide, and the uplift of a new range can separate biological populations and eventually lead to the creation of new species. However, clear examples of the links between the changing topographic landscape and biodiversity are rare.

Department of Geology Professor Dave Craw and colleagues at Otago, GNS Science and the University of Tasmania used a numerical model to reconstruct the topographic evolution of the South Island over the past 25 million years.

The researchers show that the island's landscape developed in six main tectonic zones, each with distinct river drainage catchments.

The team then used new and existing analyses of the evolutionary tree of freshwater fish populations from these drainage catchments, based on over 1,000 specimens from more than 400 localities, to show that the fish DNA sequences diverge over time, in tandem with the growth of the mountains.

Professor Craw says the South Island is a great place to study how geology can shape biology--as both the landscape and its native species show such rapid rates of change.

"By modelling the mountain-building processes, we can really start to understand how the changing landscape has shaped biological processes. New Zealand's geographic isolation and dynamic geology make it the perfect place for understanding evolution," he says.

Co-author Professor Jon Waters of the Department of Zoology says he and Professor Craw have been working together on geology and genetics for about 15 years. "We come from different perspectives, but are finding a lot of common ground," he says.

"This study takes a pretty broad view, looking at the evolution of several different groups of freshwater fish across South Island. One particularly interesting thing about the study, from a biological point of view, is that we find such similar evolutionary patterns in unrelated groups of fish species, which really highlights the important role of geology," Professor Waters says.