What Is the Sombrero Rock? 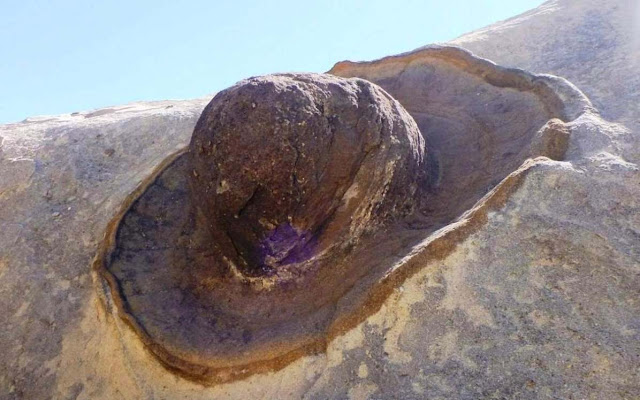 These rocks called "Mexican hat" are concretions originate in the deep sea.

Marine sedimentary concretions known as the sombrero rocks.  Made of iron oxides and grown in a diagnetic environment they are found in the hills above the town of El Calafate in Patagonia, the jumping off point for visits to see the calving icebergs at Perito Moreno glacier national park.

Concretions and nodules, which may also be composed in part of the iron oxy-hydroxides, limonite and goethite, come in a wide variety of bizarre shapes. Sometimes they're shiny on the surface, which might give the impression of a meteorite fusion crust. Note that while hematite is rich in iron, it does not attract a simple magnet. Magnetite, on the other hand, is highly magnetic, and it often forms nodules, too. In mixed magnetite-hematite nodules, some parts might attract a magnet and other parts may not.

They are very rare in the world. They are in El Calafate, Argentina 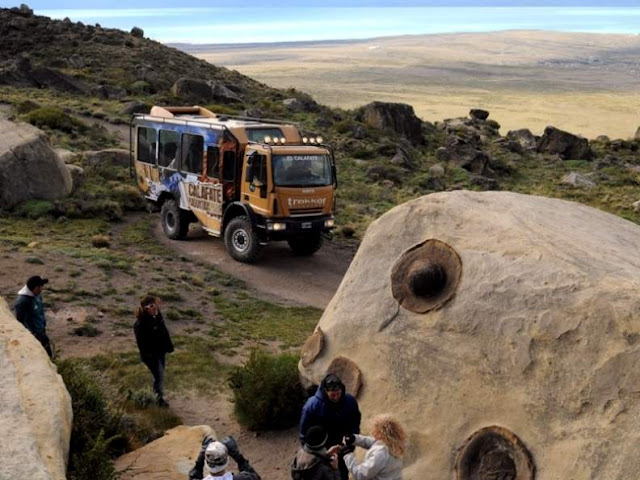 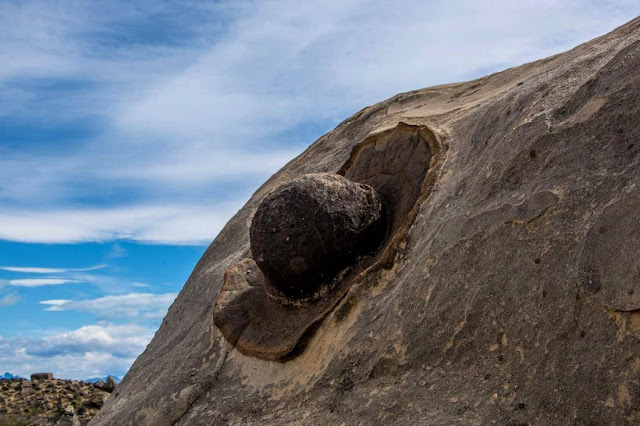 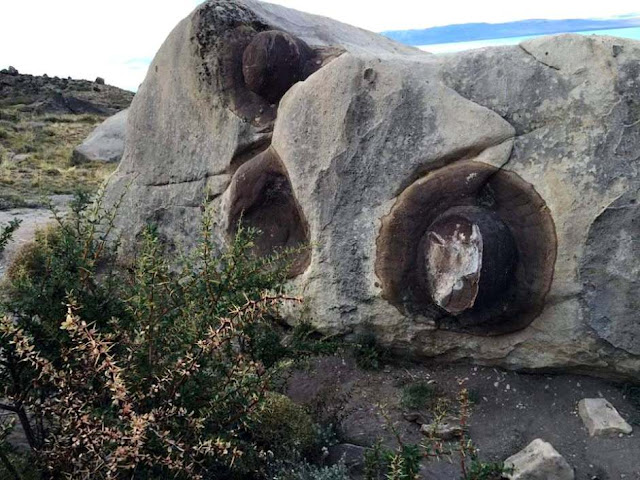 These rocks called "Mexican hat" are concretions originate in the deep sea.

See also:
Believe It Or Not, This Is Actually Lava
10 Amazing Geological Folds You Should See
Columnar Sandstones Are Very Unique Structure
Share to: