Petrified Forest is known for its fossils, especially fallen trees that lived in the Late Triassic, about 225 million years ago. The sediments containing the fossil logs are part of the widespread and colorful Chinle Formation, from which the Painted Desert gets its name. Beginning about 60 million years ago, the Colorado Plateau, of which the park is part, was pushed upward by tectonic forces and exposed to increased erosion. All of the park's rock layers above the Chinle, except geologically recent ones found in parts of the park, have been removed by wind and water. In addition to petrified logs, fossils found in the park have included Late Triassic ferns, cycads, ginkgoes, and many other plants as well as fauna including giant reptiles called phytosaurs, large amphibians, and early dinosaurs. Paleontologists have been unearthing and studying the park's fossils since the early 20th century. 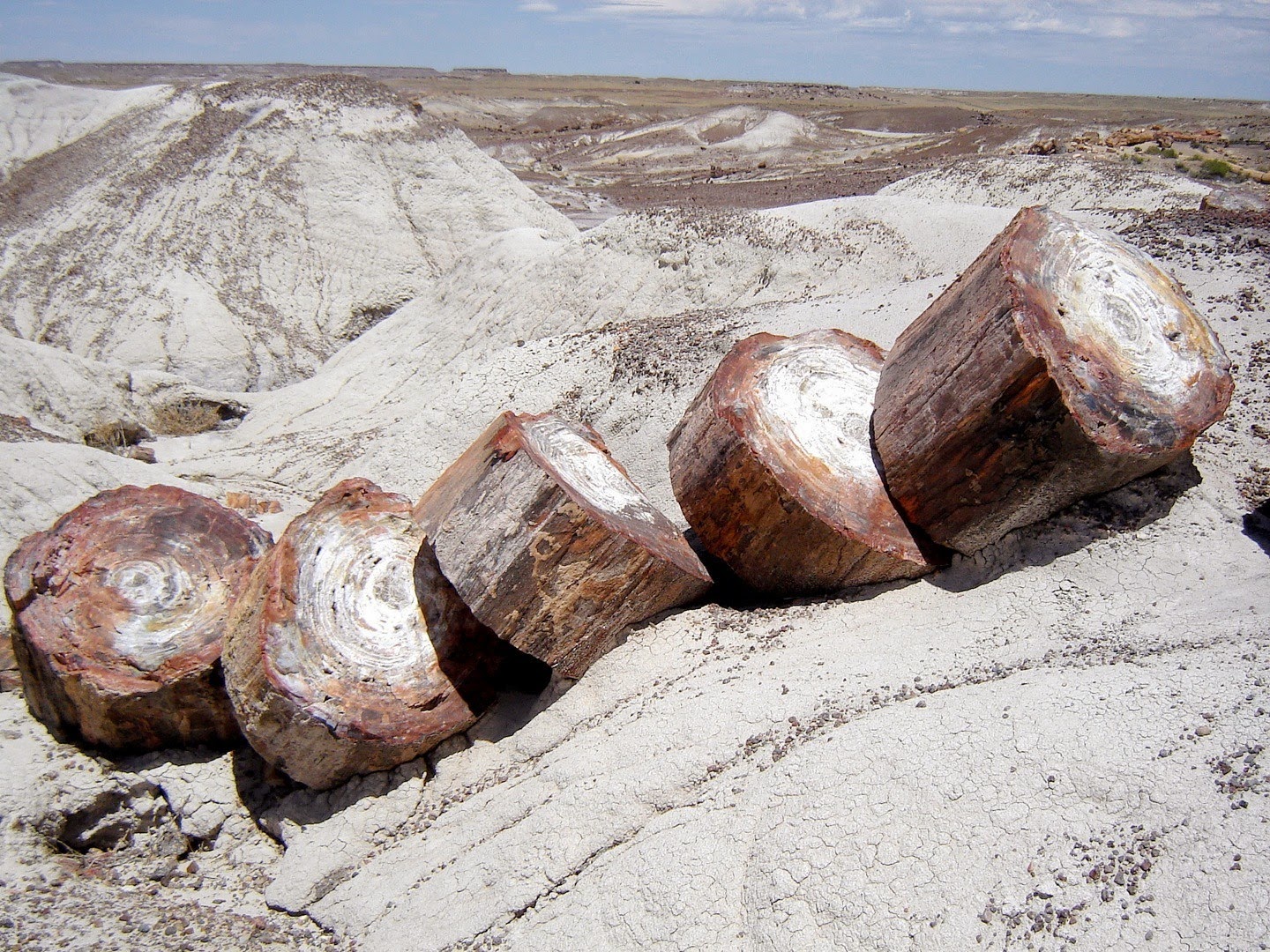 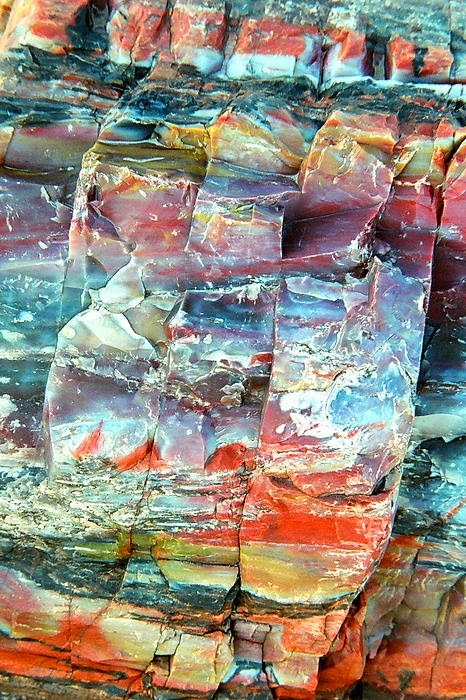