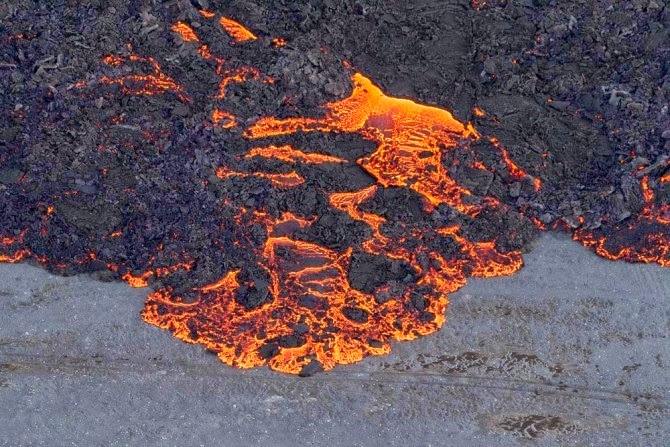 The volcanic eruption in Holuhraun continues to be strong, although its productivity has decreased from mid-September. The activity is similar to what it has been in the last two weeks but the lava flow is more fluctuating.

The flow is forming an extrusion to the east-southeast, as stated in the latest status report from the Scientific Advisory Board of the Icelandic Civil Protection, released at noon today.

The subsidence of the Bárðarbunga caldera and tectonics continues at a similar rate as in the last few weeks. Tectonics movements show a depression towards Bárðarbunga.

For forecasts, go to vedur.is and information on SO2 levels and pollution advice
source
Share to: