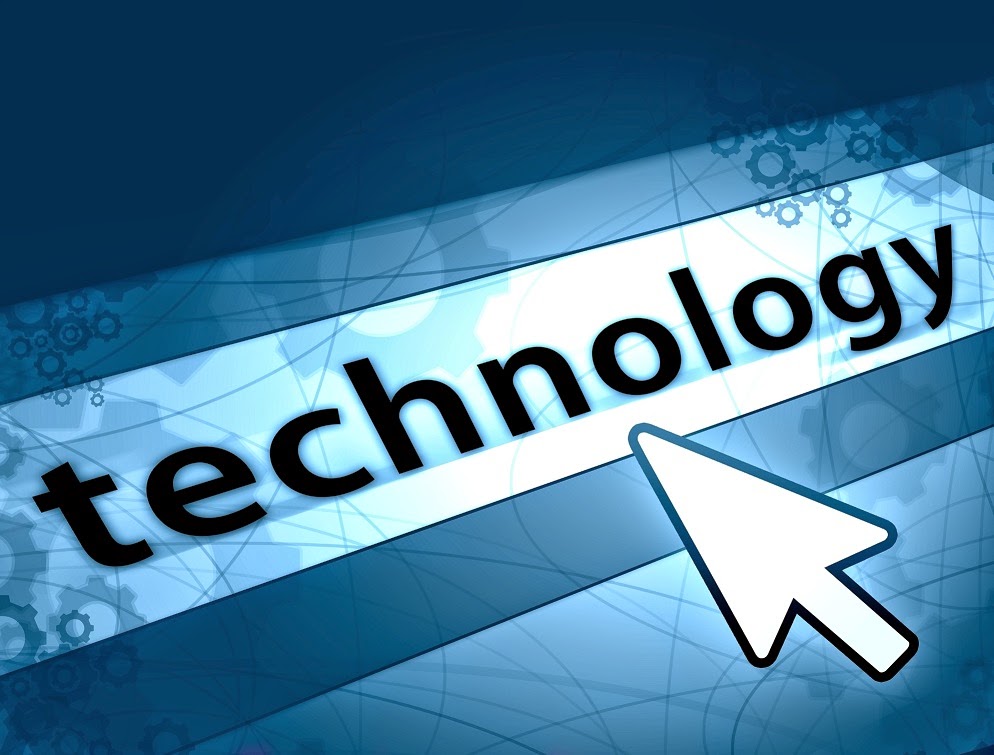 Geologist Terry Pavlis' digital epiphany came almost 20 years ago when he was in a museum looking at a 19th-century geology exhibit that included a Brunton compass. "Holy moly!" he remembers thinking, "We're still using this tool." This is despite the fact that technological changes over the last 10 years have not only made the Brunton compass obsolete, but swept away paper field notebooks as well (the rock hammer and hand-lens magnifier remain unchallenged, however).
The key technologies that replace the 19th-century field tools are the smart phone, PDA, handheld GPS, and tablet PC and iPad. Modern tablets, in particular, can do everything a Brunton compass can, plus take pictures and act as both a notebook and mapping device, and gather precise location data using GPS. They can even be equipped with open-source GIS software.
Pavlis, a geology professor at The University of Texas at El Paso, and Stephen Whitmeyer of James Madison University will be presenting the 21st-century way to do field geology on Monday, 5 Nov., at the meeting of the Geological Society of America (GSA) in Charlotte, N.C. The presentations are a part of a digital poster Pardee Keynote Symposium titled, "Digital Geology Speed-Dating: An Innovative Coupling of Interactive Presentations and Hands-On Workshop."
"I had a dream we would not be touching paper anymore," says Pavlis. "I'm now sort of an evangelist on this subject."
That's not to say that the conversion to digital field geology is anywhere near complete. The new technology is not quite catching on in some university field courses because the technology is more expensive and becomes obsolete quickly, says Pavlis.
"Field geology courses are expensive enough for students," he notes. As a result, the matter of teaching field geology with digital tools is actually rather controversial among professors.
Meanwhile, on the classroom side of earth science education, there are new digital tools that bring the field into the classroom. One of them is GigaPans -- gigantic panorama images.
"A GigaPan is basically a really big picture that's made of lots of full-resolution zoomed-in photos," explains geologist Callan Bentley of Northern Virginia Community College. To make a GigaPan, you need a GigaPan Robot that looks at the scene and breaks it into a grid, then shoots the grid. That can result in hundreds or even thousands of images. The GigaPan system then stitches them together. The resulting stitched image is uploaded to the GigaPan.org website where everybody can see it.
"In geology, we look at things in multiple scales," says Bentley. "A well-composed GigaPan is very useful." Bentley will be presenting GigaPans at the same GSA meeting session as Pavlis, along with others using the latest technology to study and teach geology.
GigaPans were developed by Google, NASA, and the robotics lab at Carnegie Mellon University. Bentley got involved when the "Fine Outreach for Science" program recruited him. Since then, he has documenting geology of the Mid-Atlantic region.
"I have used some of it in the classroom," said Bentley. "I have students look at a scene, make a hypothesis then look closer to test the hypothesis."