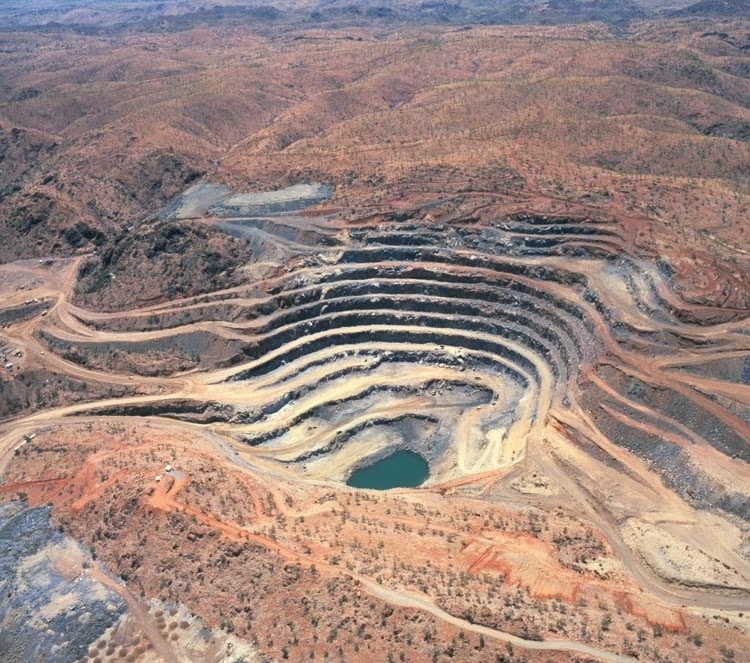 An international arbitration tribunal has ordered Mongolia to fork over $100 million for expropriating the Dornod uranium project from Khan Resources (CNSX:KRI) back in 2009.
The Canadian company had sought $354 million in compensation for having its mining licenses cancelled by Mongolia and given to Russian producer ARMZ, but the tribunal lowered the payout to $100 million, including interest and costs, based on previous offers made for the asset, Reuters reported.
The decision caused stock in the $41.5-million small-cap to climb 27.9 percent on Monday.
Mongolia has been under increasing pressure to stop the flight of foreign direct investment in to the country.
Changes to Mongolia's 2012 foreign investment law (SEFIL) approved by the country's cabinet in 2013 provided more certainty surrounding mining taxes and royalties and scraps the distinction between private foreign and domestic investors, but seem to have had little impact.
Last August Mongolia's central bank said fresh capital entering the country fell 70% for a total of $873.2 million from January to June against a year earlier. Last year's dismal numbers followed a 47% drop during 2013.
The number one issue for investor confidence to return is the future of Oyu Tolgoi.
The $6 billion Oyu Tolgoi mine is 34% owned by the Mongolian government with Rio Tinto-controlled Turquoise Hill (TSE:TRQ) owning the rest. But Rio Tinto and the government of Mongolia have been locked in bitter talks over how to fund the $6 billion copper and gold project that at full tilt will transform the Asian nation's economy.