10 Amazing Geological Folds You Should See 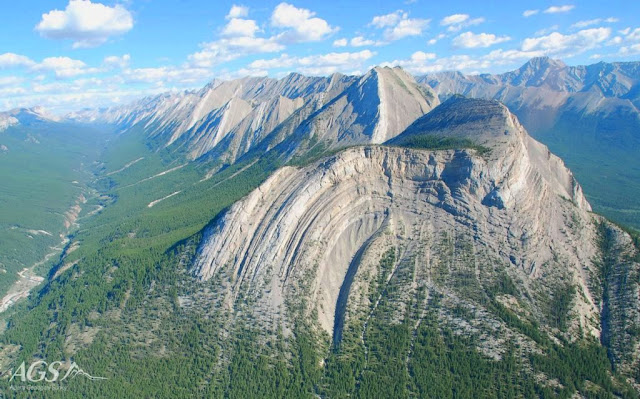 Folds are some of the most common geological phenomena you see in the world – a geological fold occurs when planar (usually sedimentary) layers are curved and/or bent, permanently deformed due to outside pressure. Folds’ sizes can vary from microscopic to mountain sized.

The folds of the rocks at position Apoplystra 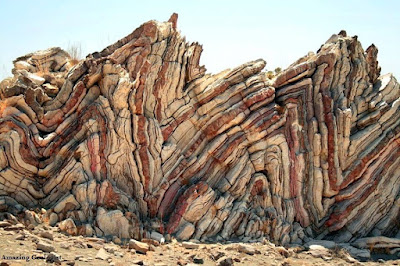 The folds of the rocks at position Apoplystra, between the village of St. Paul and the sandhills (Greece) are remarkably colorful.
Photo credit: © by G. Shuttleworth. 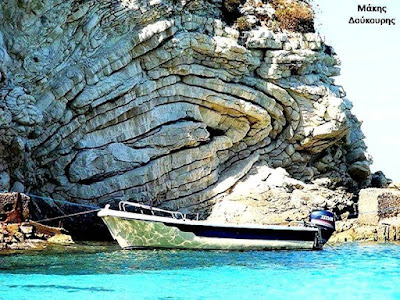 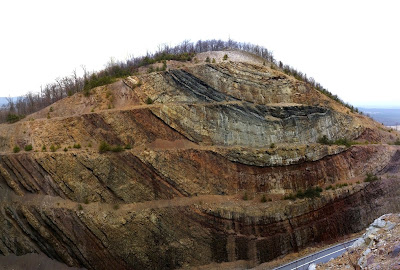 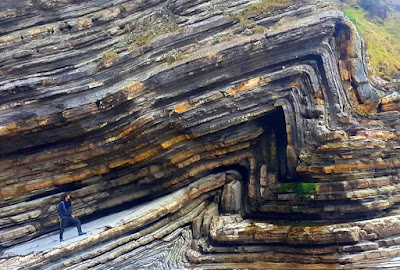 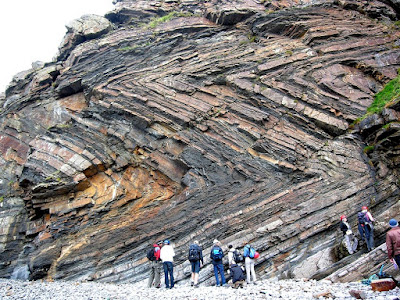 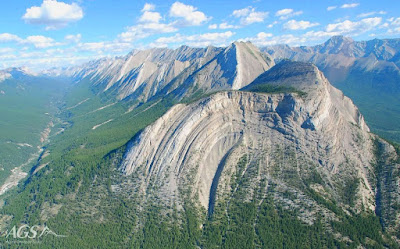 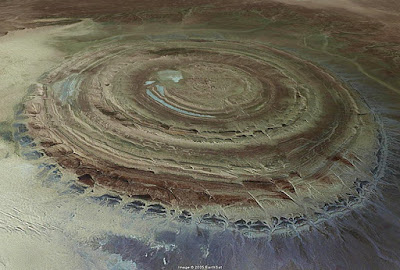 The Richat Structure in the Sahara Desert of Mauritania. Long considered to be an impact structure, it is now believed by most to be a structural dome. The Richat Structure is a deeply eroded, slightly elliptical dome with a diameter of 40 km. The sedimentary rock exposed in this dome ranges in age from Late Proterozoic within the center of the dome to Ordovician sandstone around its edges
Photo credit: Viva NOLA on Flickr

The Folded layers in valley in Namibia 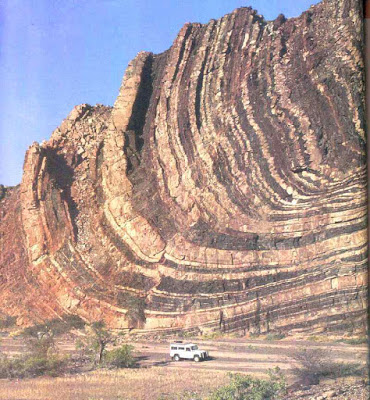 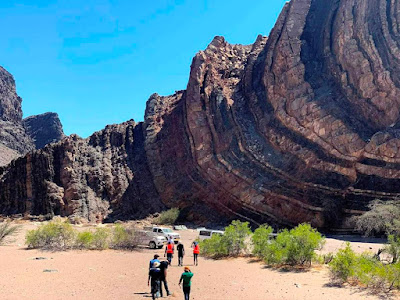 Geologic Folds in the Lower Ugab valley in Namibia. 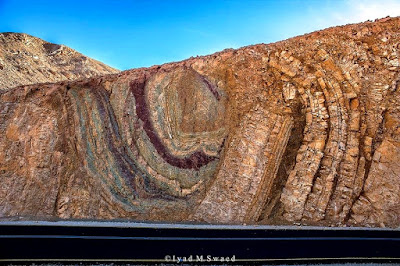 Read also: The Terminology of a Fold
See also: Types of folds with Photos
Share to: