Second Large Diamond in a Year Unearthed in Sierra Leone 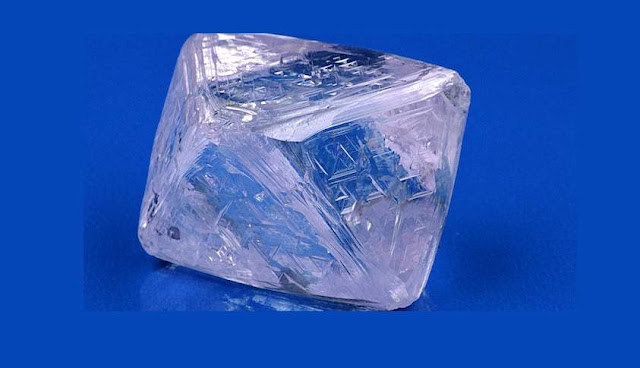 Another huge diamond has been released from the Earth's clutches following an astounding discovery in the West African country earlier this year.

Sierra Leone's Minerals Agency announced on Saturday that a 476-carat diamond was discovered in the Kono district – the same eastern part of the country where a local pastor unearthed a 709.1-carat stone in March.

Pastor Emmanuel Momoh's discovery was the biggest diamond to be found in Sierra Leone since 1972, when the 969-carat Star of Sierra Leone was dug up by miners. It is also one of the largest diamonds unearthed in recent years at mines in southern Africa, behind Lucara Diamond’s (TSX:LUC) 1,111-carat rock found in Botswana in 2015, and among the 20 largest diamonds ever found. While Sierra Leone hasn’t officially revealed the yellow-hued diamond’s worth, experts value it at over $50 million.

The diamond found on Saturday will be sold by New York diamond specialists Rapaport Auctions, reports DW.com. Two other diamonds of 19.70 and 27.93 carats were discovered in the same area on the same day, the website said.

Between 1991 and 2002, Kono was at the centre of the “blood diamond” trade that funded the country’s brutal civil war as rebel groups exchanged gems for weapons. In 2003 the United Nations lifted a ban on diamond exports from Sierra Leone.


The above story is based on materials provided by Mining.
Share to: