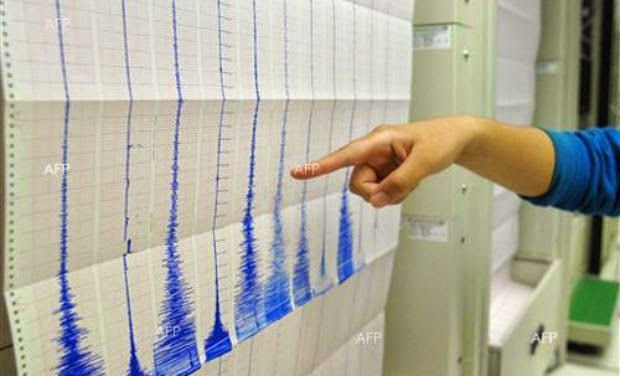 A strong earthquake struck off the coast of eastern Indonesia on Sunday evening, but there were no immediate reports of injuries or damage, and authorities said there was no threat of a tsunami.
The magnitude-6.6 quake was centered 157 kilometers (98 miles) west of the town of Tobelo, which is on the island of Halmahera, the U.S. Geological Survey said. The quake had a depth of 55 kilometers (34 miles).
The Hawaii-based Pacific Tsunami Warning Center said there was no threat of a tsunami and did not issue a warning. Indonesia's Meteorology and Geophysics Agency also said the quake did not have the potential to trigger a tsunami.
Indonesia is prone to earthquakes due to its location on the Pacific "Ring of Fire," an arc of volcanoes and fault lines in the Pacific Basin. In December 2004, a massive earthquake off Sumatra island triggered a tsunami that killed 230,000 people in a dozen countries.