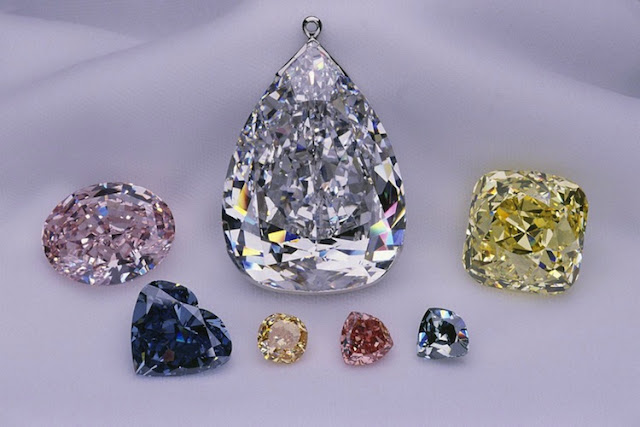 Throughout history, humans have adorned themselves with jewelry - first made from bits of shell, bone and sparkly rocks, and later, with gems set in copper, silver and gold.

It takes millions of years for crystals to form in nature, and only a fraction of those will ever be found, mined, cut and sold as gemstones. The value of gemstones depends on many factors, including rarity, quality, setting, and even politics. Dig in to the world of incredibly expensive jewels with our rundown of ten of the world's rarest and most valuable gemstones.

Found only in the foothills of Mount Kilimanjaro, in Northern Tanzania, this blue-purple stone is another highly prized color-shifting gem.


Due to the limited availability, Tanzanite may be mined out within 20-30 years. It will doubtless become even more desirable...and valuable.
Composition: Calcium, Aluminum, Silicon, Hydrogen, Oxygen | Market Value: $600-$1,000 per carat.

Taaffeite (pronounced "tar-fite") is named for Austrian gemologist Richard Taaffe, who discovered a cut and polished specimen of the stone in 1945. Only a handful of these precious stones have ever been found, making them a true collector's gem.

Found in range of hues ranging from nearly colorless to lavender, mauve and violet, Taaffeite occurs in Sri Lanka and Tanzania. Other sources may be discovered, but until then, Taaffeite remains one of the rarest and most valuable gems in the world.

The rarest type of Opal, the national gemstone of Australia, Black Opal is also the most valuable gem of its kind. Almost all available Black Opal comes from the Lightning Ridge mine in New South Wales.

The brilliant play of color, or "fire," in these dark gems, along with their relative scarcity, causes them to be worth over $2300 per carat. 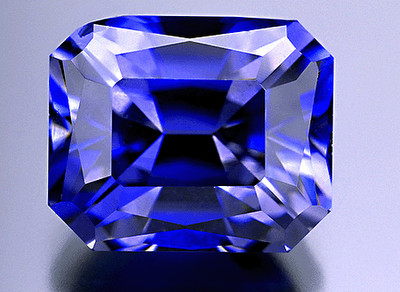 Found near the San Benito River in California, Benitoite is a blue to purple gemstone first discovered in 1907. Under UV lights, it glows a brilliant chalky blue. A few specimens have been found in Arkansas and Japan, but the only commercial mine is in San Benito County, California.

In addition to being the official state gem of California, Benitoite is a coveted collectors' gem, and is also sold in jewelry, though rarely available in sizes of one carat or more.

Also called Scarlet Emerald or bixbite, Red Beryl has only been found in Utah and New Mexico and the only commercial mine is found in the Wah Wah Mountains of Utah.

Named for Tsar Alexander II of Russia, this exceedingly rare gemstone was thought to be mined out after the original deposits, found in 1830 in Russia's Ural Mountains, were nearly exhausted.

Alexandrite is a color-changing gemstone: its hue shifts from red to green depending on the light it's exposed to.

Recent finds in Brazil, East Africa and Sri Lanka have brought this stone back on the market, but it is still one of the world's most coveted stones. 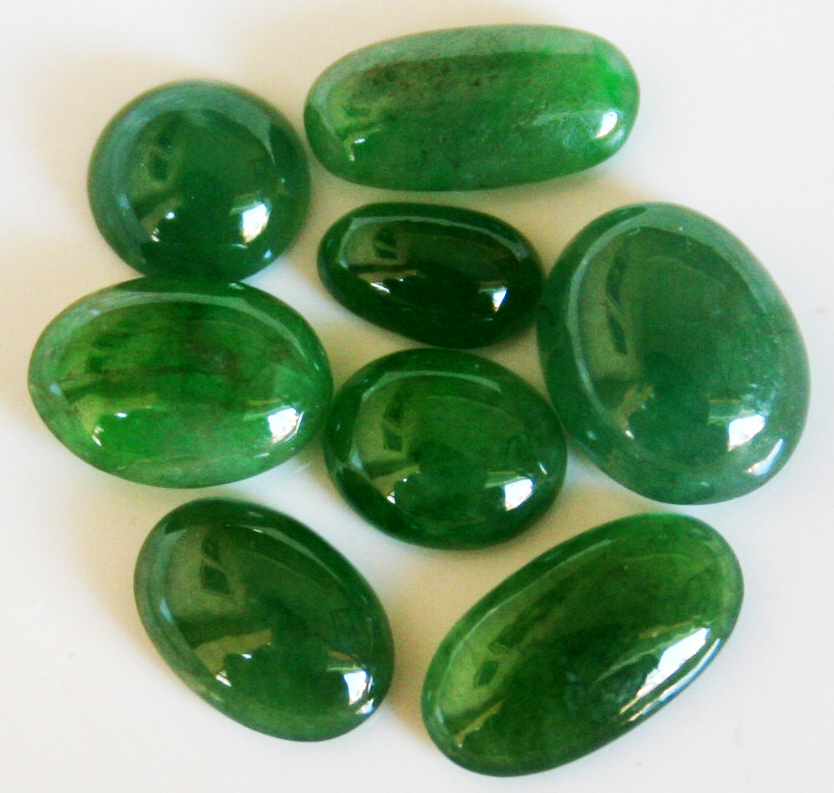 Jadeite may sound like the various semi-precious stones known informally as "jade," but this incredibly rare gem is many times more valuable. Prized most when it is colored a deep, translucent green, Jadeite is mainly found in limited quantities in Myanmar.

In 1997, Christie's auction house sold a Jadeite necklace for nearly $10 million. The highest quality "Imperial" Jadeite can sell for millions of dollars per carat when cut and polished. Sadly, many traders have passed off color-treated stones as true Jadeite.
Composition: Sodium, Aluminum, Iron, Silicon, Oxygen | Market Value: $20,000 per carat. 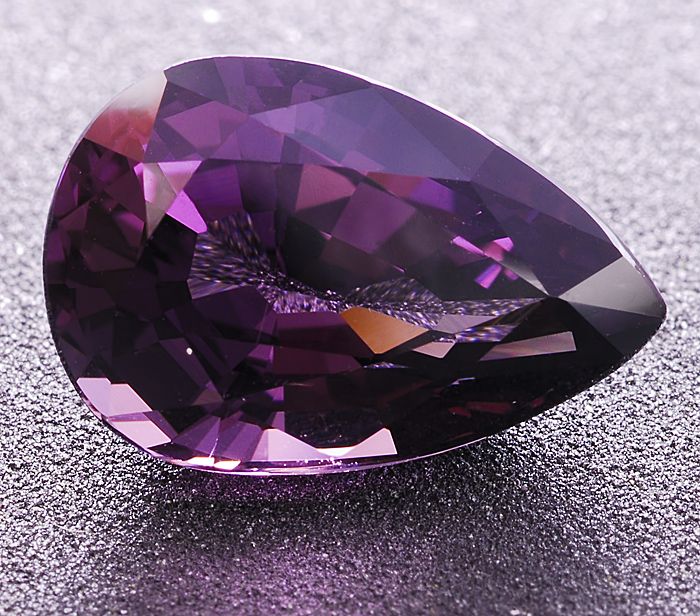 Another precious stone in the same family as Taaffeite, this stone's color ranges from a brilliant greenish gray to purple. Musgravite was discovered in 1967 in the Musgrave Range of Southern Australia, and for many years there were only eight known specimens.

Recently, small quantities of Musgravite have been located in Greenland, Antarctica, Sri Lanka, Madagascar and Tanzania. Don't let this new "surplus" fool you, though: this incredibly hard stone is still exceedingly rare, fetching $35,000 - or more - per carat. 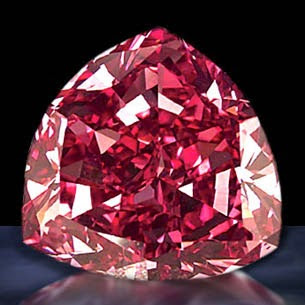 In the 1950s, minerologist Arthur C.D. Paine encountered an unusual brownish stone in Myanmar (Burma) that turned out to be one of the planet's rarest gems. For decades, only two cut specimens were known to exist, causing the jewel to be more or less "priceless."

In recent years, a few more crystals have been found. If you're lucky enough to find one on the market, expect to pay $50,000 to $60,000 per carat for this orange- to red-brown gem. 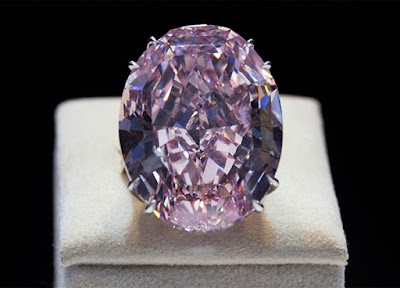 Let's say you've got an extra $80 million or so burning a hole in your pocket. What would you spend it on? Would a single - admittedly beautiful - diamond ever catch your eye?

The Pink Star Diamond is a "Fancy Vivid Pink" diamond that was mined in 1999 in South Africa. Weighing in at 59.6 carats, this gem was sold by Sotheby's for a record $83 million: more than any other diamond - or any gem - ever sold.

See also:
The Top Radioactive minerals
The World's 10 Most Deadly Minerals
Share to: