10 Most Rare Gemstones in the World Rarer than a Diamond 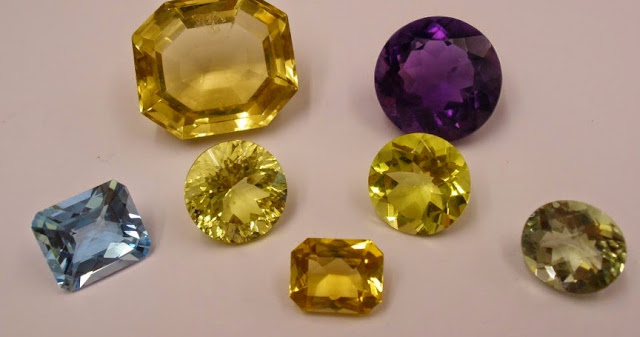 Gemstones are a reflection of a person’s status in life. The more rare that it gets, the more desirable it becomes. That is why those seemingly innocuous stones and minerals can actually command millions of dollars. On the dark side, it can also be a cause for exploitation and even war.
Painite

In 2005, The Guinness Book of World Records called painite the world's rarest gemstone mineral. First discovered in Myanmar by British mineralogist Arthur C. D. Pain in the 1950s, for decades there were only two known crystals of the hexagonal mineral on Earth; by 2005, there were still fewer than 25 known specimens.
Colors may vary from brown to red and pink. It is also pleochroic, meaning it can emit different hues depending on the angle you are coming from. When placed under short wave ultraviolet light, this rare stone will emit and fluoresce a strong green color.


Black Opal is a greenish type of opal with black mottling and gold flecks. Usually found in ancient hot springs, the gem is usually tumbled smooth and cut cabochon.The Black Opal differs from other Opal as it is formed on a darker (black) quartz-like layer that enables greater refraction/reflection of the light to the top of the opal, especially the reds and pinks.

Named after the Musgrave Ranges, Australia, where it was first discovered.  Its hardness is 8 to 8.5 on the Mohs scale.  Only eight specimens of this gem have been identified. Musgravite, however, is very similar to another gem called taaffeite, so it is possible that some taaffeites have just been misidentified. Up to $35.000 per carat.

Alexandrite is a genuinely incredible gemstone, The alexandrite variety displays a color change (alexandrite effect) dependent upon the nature of ambient lighting. Alexandrite effect is the phenomenon of an observed color change from greenish to reddish with a change in source illumination. To be clear: this color change is independent of your viewing angle; a gemstone that shifts colors when you rotate it in your hand, is said to be pleochroic, and while alexandriteis strongly pleochroic, it can also change colors independently of viewing angle when viewed under an artificial light source.A variety of Chrysoberyl, alexandrite belongs to the same family of gemstones as emerald. up to 100.000$ per carat.

Poudretteite is an extremely rare mineral and gemstone that was first discovered as minute crystals in Mont St. Hilaire, Quebec,Canada, during the 1960s. It was initially thought to be extremely rare, but several of this gemstone was discovered in Myanmar in 2003. 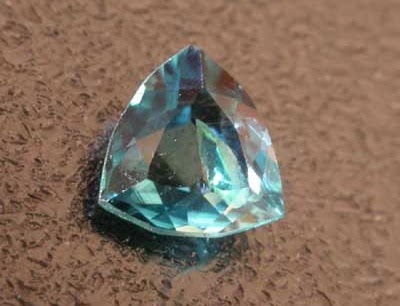 Grandidierite is an extremely rare mineral and gem that was first discovered in 1902 in southern Madagascar. Like alexandrite and tanzinite, grandidierite is pleochroic, and can transmit blue, green, and white light.This mineral is sometimes mistaken for serendibite. 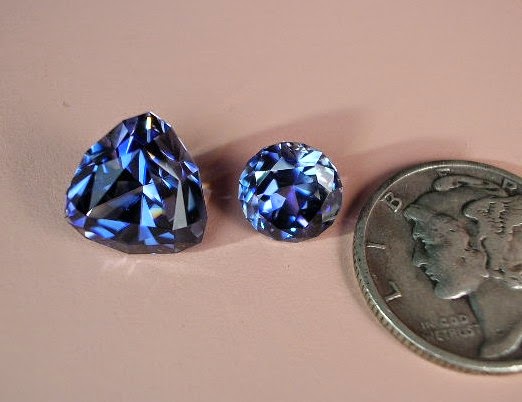 It was first described in 1907 by George D. Louderback, who named it benitoite for its occurrence near the headwaters of the San Benito River in San Benito County, California. It has a strong blue color and emits dispersion similar to that of a diamond. Under ultraviolet light, it radiates an intense blue-white color. Benitoites usually come less than a carat, though the largest ever found weighed 15.42 carats. 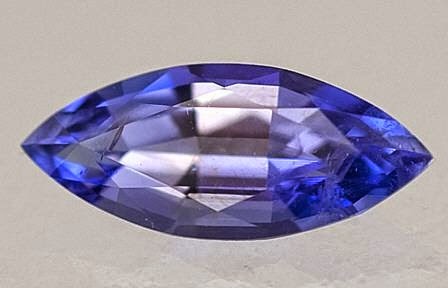 Jeremejevite is a rare aluminium borate mineral with variable fluoride and hydroxide ions. It was named after Russian mineralogist Pavel Vladimirovich Eremeev (Jeremejev, German). It occurs as a late hydrothermal phase in granitic pegmatites in association with albite, tourmaline, quartz and rarely gypsum. 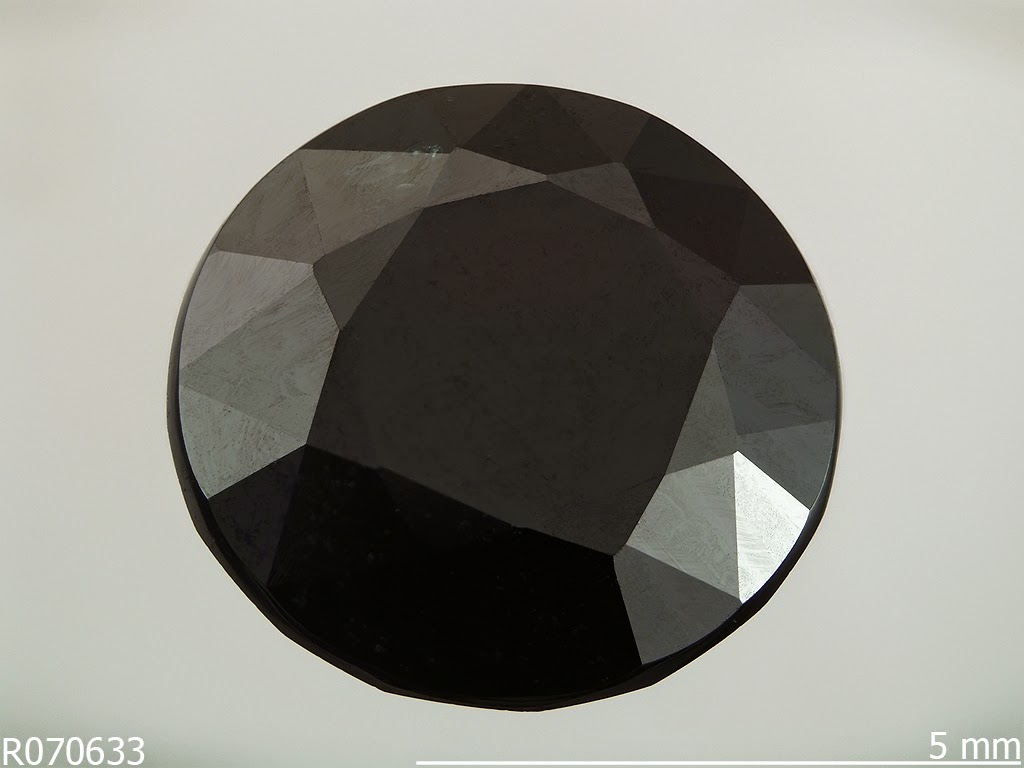 Serendibite is an extremely rare boron-bearing mineral that is only rarely found as facet grade material. There appear to be only two sources for gem quality serendibite, the Ratanapura area in Sri Lanka, and the Mogok stone tract in Northern Myanmar.


It was first described in 1904 for an occurrence, its type locality, at Maynard's Claim (Pismire Knolls), Thomas Range, Juab County, Utah. Red beryl is very rare and has only been reported from a handful of locations including: Wah Wah Mountains, Beaver County, Utah; Paramount Canyon andRound Mountain, Sierra County, New Mexico. Prices for top quality natural red beryl can be as high as $10,000 per carat for finished stones.