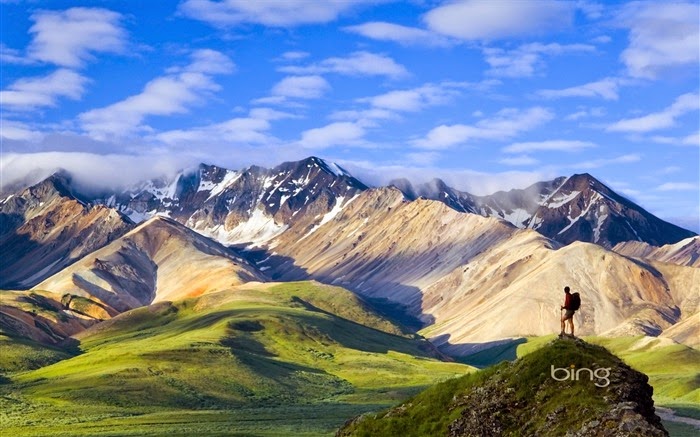 The above story is based on materials provided by Syracuse University. The original article was written by Rob Enslin. Note: Materials may be edited for content and length.