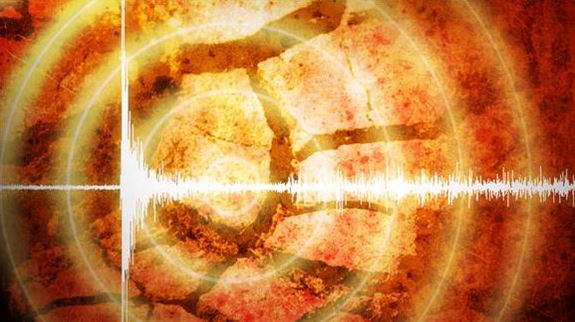 Some of the inner workings of Earth's subduction zones and their 'megathrust' faults have been revealed by researchers who calculated the frictional strength of subduction zone faults worldwide, and the stresses they are under. Stresses in subduction zones are found to be low, although the smaller amount of stress can still lead to a great earthquake.

Although the physical properties of these faults are difficult to observe and measure directly, their frictional strength can be estimated indirectly by calculating the directions and relative magnitudes of the stresses that act on them. The frictional strength of a fault determines how much stress it can take before it slips, creating an earthquake.


The above post is reprinted from materials provided by United States Geological Survey. Note: Materials may be edited for content and length.