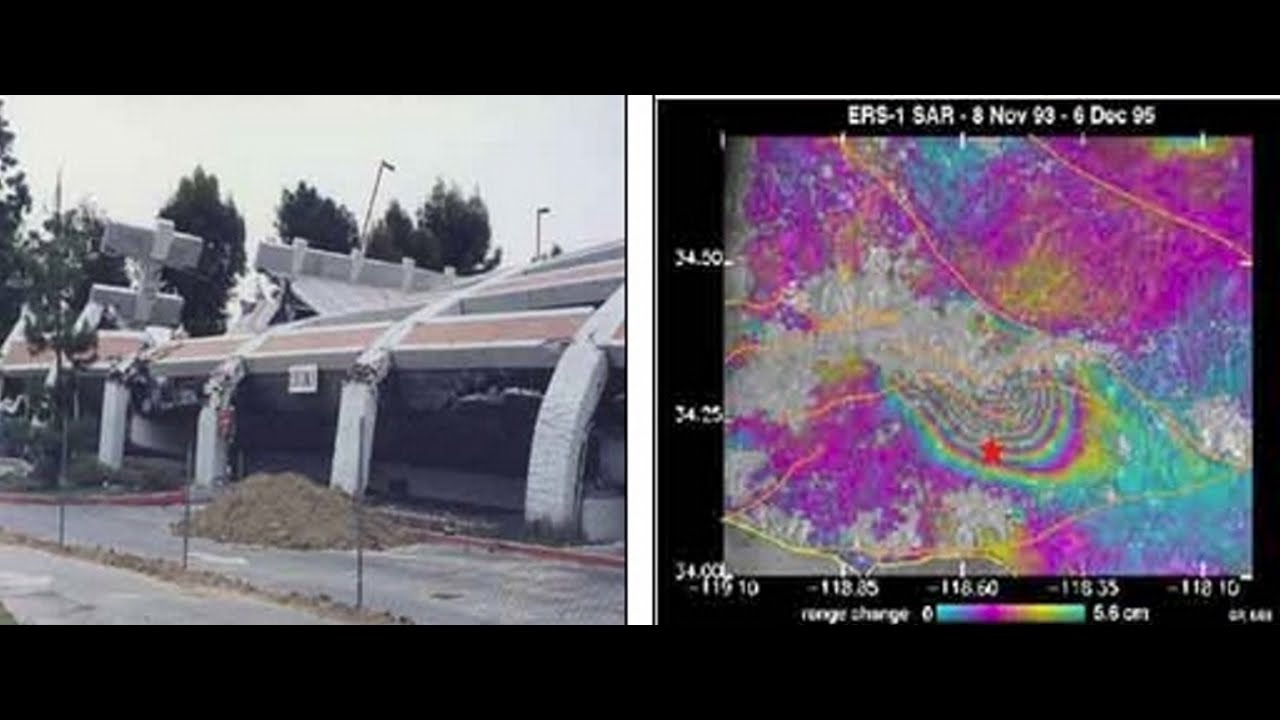 Researchers have for the first time been able to measure a material's resistance to fracturing from various types of tectonic motions in the Earth's middle crust, a discovery that may lead to better understanding of how large earthquakes and slower moving events interact.

The University of Texas Institute for Geophysics (UTIG), research unit of the Jackson School of Geosciences, spearheaded the discovery. The study was published in the September edition of Nature Geoscience.

Scientists conducted the research using Carbopol, a gel-like substance that can simulate the characteristics of rock formations in the Earth's middle crust because it is simultaneously brittle and malleable.

Researchers performed shear tests on the Carbopol, where a portion of the material is pulled one direction and a portion is pulled in the opposite direction. This is similar to what happens to rock formations in the middle crust during earthquakes or slow-slip events, a type of tectonic movement that resembles an earthquake but happens over a much longer period of time.

Previously, nearly all research into such movements of the Earth's crusts was done by measuring tectonic movement using GPS readings and linking these findings with friction laws. Those observations did not address how rock behaves when it softens under heat and pressure.

"It is not really clear how slow-slip events interact with earthquakes, whether they can trigger earthquakes or it's the other way around - that earthquakes trigger slow-slip events," said Jacqueline Reber, the study's lead author who performed this research as postdoctoral fellow at UTIG, and who is now an assistant professor at Iowa State University.

"By understanding the mechanics of strain transients a little bit better, we eventually hope to get better insight into how they relate to big, catastrophic earthquakes."

Unlike slow slips events, earthquakes - or stick-slip events - occur when surfaces quickly alternate between sticking to each other and sliding over each other.

"While earlier studies focused mostly on frictional behavior as an explanation for strain transients we focus in our work on the impact of rheology (how a material flows under stress), especially when it is semi-brittle," said Reber.

The semi-brittle middle crust can be compared to a candy bar made of nuts and caramel. The nuts represent the brittle rock. The caramel represents the ductile rock.

Researchers exposed Carbopol, in which the ratio between brittle and ductile parts determines how much stress it can take before being permanently deformed or breaking, to forces created by a simple spring-powered shearing apparatus. Lower yield stress induced the Carbonol to imitate hotter, more viscous rock from deeper in the Earth's crust by making it more ductile; at higher yield stress it imitated cooler, more brittle rock.

The tests showed viscous deformation and constant creep movement at lower yield stress and slip-stick behavior at higher yield stress. This highlights the importance of a material's often complex properties for determining the manner and speed it will respond to stress.

Provided by: University of Texas at Austin