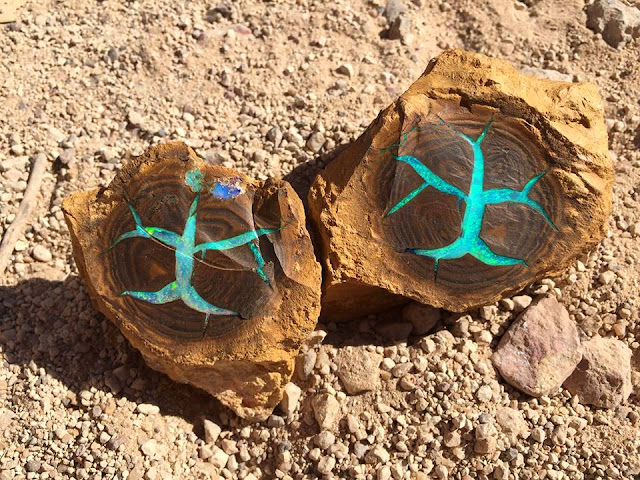 Are you into crystals and natural gemstones? This Beautiful Boulder Opal Called the 'Rainbow Tree' From Queensland, Australia will blow your mind. It's so amazing to see these natural pieces of crystal, created from the Earth. Some of them thousands of years old, crystallizing and taking form.

Crystals are formed by molecules in liquids hardening as they cool. Precious stones such as diamonds, emeralds, and rubies are formed from magma cooling very slowly and hardening. Diamonds and Quartz crystals are two of the hardest stones known to man, which makes them very useful to use in making tools, like a diamond saw, or sometimes on record needles.

Quartz is used in watches too, and you may be able to see the little piece of quartz in your watch. Of course, crystals and precious gems are desirable to craft jewelry out of. We all know that diamonds are one of the most sought after stones you can purchase, and they are quite pricy too because they are so difficult to source. 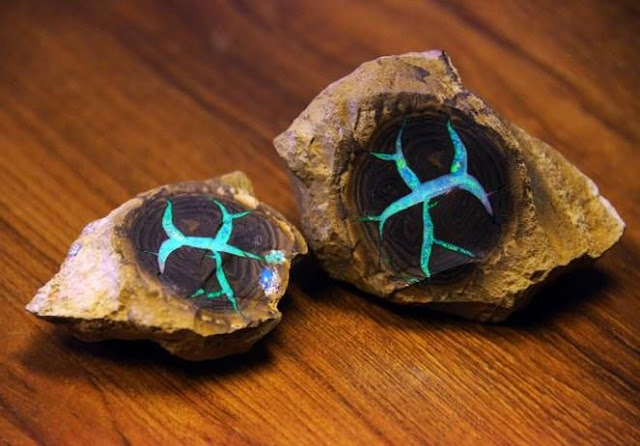