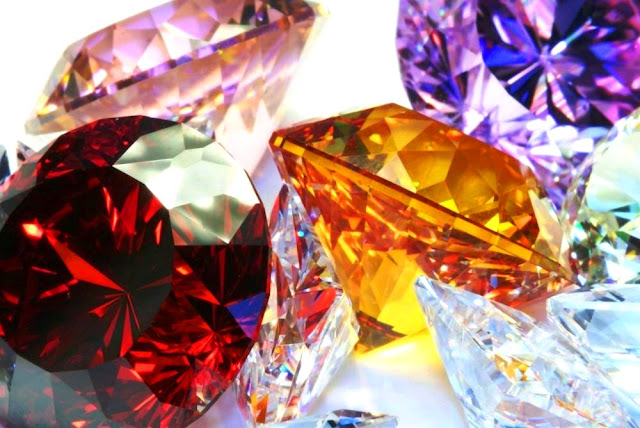 A huge collision with another world, that took place before Earth's crust formed, could be responsible for a lot of the gold, platinum, and other precious metals buried on our planet, a new study has found.

The findings go against the view that Earth's precious metals formed over the course of several minor impacts – which means our planet's history could have been way less violent than scientists previously thought.

An international team of scientists led by the Tokyo Institute of Technology in Japan ran a computer simulation to track the evolution of the Solar System's terrestrial (rocky) planets over their first 300 million years – the longest timescale ever examined for this event.

The results suggested that one large collision – possibly the same impact that gave us our Moon – created these precious metals. This goes against the existing idea that a long series of smaller meteorite impacts over a longer period of time were responsible.

The fact that Earth has an unusually high proportion of these metals – known as siderophile elements – near the surface is a scientific mystery, because they would usually be expected to settle down near the core of the planet.

The standard explanation is the 'late veneer' hypothesis, which suggests that objects from space bombarded Earth, and in the process, deposited these siderophile elements and punched craters in the Moon at the same time.

But according to the new calculations, that's not how it happened.

The researchers' simulation weighed up data on metal concentrations on Earth, the Moon, and Mars, together with information we have about the Moon's craters, and showed that a massive collision could have brought all this extra material to Earth in one go.

For this to have happened, the team says the epic impact must have occurred before Earth's crust formed – which puts it at around 4.45 billion years ago.

The findings also suggest that there were far fewer planetesimals (small solid objects 1 kilometre or more in width) out in space at this time than previously thought – which could mean Earth would have experienced fewer minor impacts.

The researchers hypothesise that this planetesimal debris – which is thought to form the building blocks of planets – was pulled away from the space around Earth due to the movements of Jupiter – an idea called the Grand Tack hypothesis.

While the team's ideas about how Earth got its precious metals remain hypothetical at this point, the explanation fits in neatly with what we know about the Moon.

If the late veneer bombardment happened to Earth, you'd expect the Moon to have also picked up some of the flak, but it didn't, because there are far fewer precious metals up there.

If the findings are correct, and our planet's precious metals were indeed caused by one smash, then the early Earth was a much less volatile and more peaceful place to be... not that there was any life around at the time to enjoy it.


The research has been published in Earth and Planetary Science Letters.
Share to: