Glass Could Be a Mysterious New State of Matter 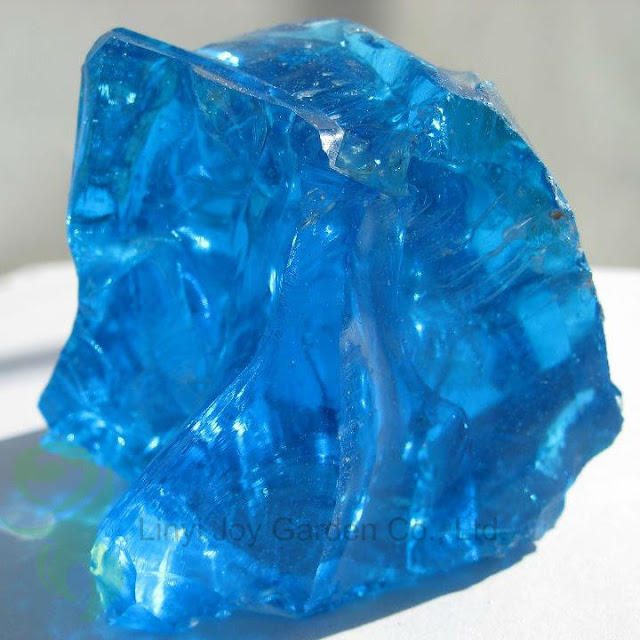 Zoom in on a crystal and you will find an ordered array of atoms, evenly spaced like the windows on the Empire State Building. But zoom in on a piece of glass, and the picture looks a bit messier—more like a random pile of sand, or perhaps the windows on a Frank Gehry building.

The highly-ordered nature of crystals makes them fairly simple to understand mathematically, and physicists have developed theories that capture all sorts of crystal properties, from how they absorb heat to what happens when they break.

But the same can’t be said of glassy, amorphous, or otherwise “disordered” materials such as the glass in our windows and vases, frozen food, and certain plastics. There are no widely agreed-upon theories to explain their physical behavior.

For nearly 30 years, physicists have debated whether a mysterious phase transition, present in theoretical models of disordered materials, might also exist in real-life glasses. With the help of some mathematical wizardry borrowed from particle physics—plus dozens of pages of algebraic calculations, all done by hand—Duke University postdoctoral fellow Sho Yaida has laid this mystery to rest.

Yaida’s insights open up the possibility that some types of glass may exist in a new state of matter at low temperatures, influencing how they respond to heat, sound, and stress, and how and when they break.

“We found hints of the transition that we didn’t dare say was evidence of the transition because part of the community said that it could not exist,” says Patrick Charbonneau, associate professor of chemistry at Duke and Yaida’s advisor. “What Sho shows is that it can exist.”

Mind-boggling as it may seem, Charbonneau says, the mathematics behind glasses and other disordered systems is actually much easier to solve by assuming that these materials exist in a hypothetical infinite-dimensional universe. In infinite dimensions, their properties can be calculated relatively easily—much like how the properties of crystals can be calculated for our three-dimensional universe.

“The question is whether this model has any relevance to the real world.” Charbonneau says. For researchers who carried out these calculations, “the gamble was that, as you change dimension, things change slowly enough that you can see how they morph as you go from an infinite number of dimensions to three,” he says.

One feature of these infinite dimensional calculations is the existence of a phase transition—called the “Gardner transition” after pioneering physicist Elizabeth Gardner—which, if present in glasses, could significantly change their properties at low temperatures.

But did this phase transition, clearly present in infinite dimensions, also exist in three? Back in the 1980s, a team of physicists produced mathematical calculations showing that no, it could not. For three decades, the prevailing viewpoint remained that this transition, while theoretically interesting, was irrelevant to the real world.

That is, until recent experiments and simulations by Charbonneau and others started showing hints of it in three-dimensional glasses.

“The new drive to look at this is that, when attacking the problem of glass formation, they found a transition very much like the one that appeared in these studies,” Charbonneau says. “And in this context it can have significant materials applications.”

Yaida, who has a background in particle physics, took a second look at the old mathematical proofs. These calculations had failed to find a “fixed point” in three dimensions, a prerequisite for the existence of a phase transition. But if he took the calculation one more step, he thought, the answer might change.

One month and 30 pages of calculations later, he had it.

“Moments like these are the reason why I do science,” Yaida says. “It is just a point, but it means a lot to people in this field. It shows that this exotic thing that people found in the seventies and eighties does have a physical relevance to this three-dimensional world.”


After a year of checks and re-checks, plus another 60-odd pages of supporting calculations, the results are published in Physical Review Letters.
Share to: