Asbestos Found in Nevada And Arizona 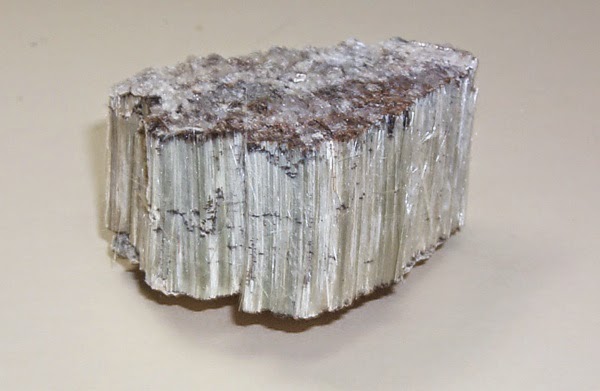 Geologists at the University of Nevada, Las Vegas, began discovering asbestos where none should be -- in granite rocks with a geologic history not previously known to produce asbestos.

The discoveries, in Clark County in southern Nevada and across the border in northwestern Arizona, suggest that asbestos may be more widespread than previously thought; they also raise questions about the potential health hazards of naturally occurring asbestos (NOA).


In 2012, an epidemiologist analyzing cancer data from Clark County found a higher incidence than expected of mesothelioma -- a fatal cancer of the lining of the chest cavity that is caused by inhalation of asbestos. In response, geologists have discovered a geologically unexpected deposit of asbestos that might be the source. Disagreements on process between the scientists and the state have prevented the traditional publishing of those findings.

In Nevada, where some popular off-road recreational vehicle areas cross through these asbestos-bearing formations, the planned construction of the new Boulder City Bypass has spurred debate over how much asbestos is getting into the air, and what that means for public health.


The above story is based on materials provided by American Geosciences Institute.
Share to: