Geologist, places to visit, volcano 6:01 PM
A+ A-
Print Email 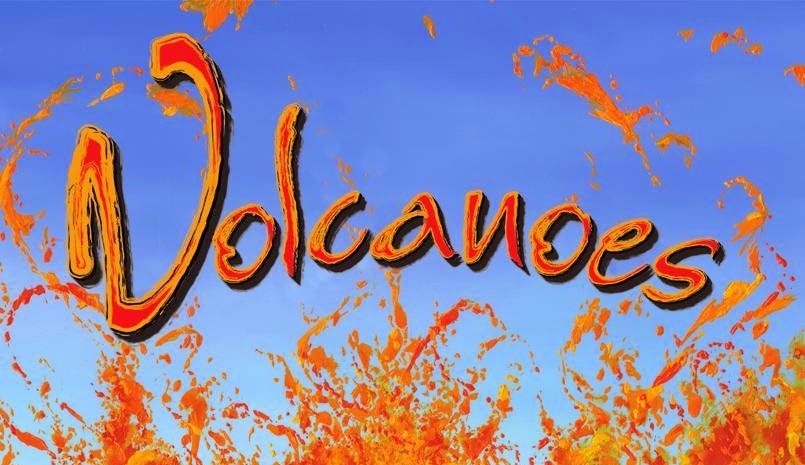 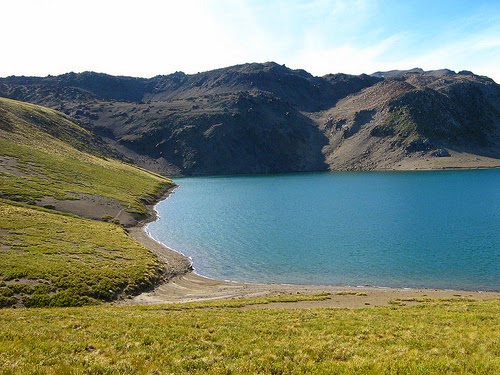 Laguna del Maule Volcanic Complex is a caldera measuring 15 km by 25 km over which sit several small stratovolcanoes, lava domes, and pyroclastic cones. Within the caldera is Laguna del Maule, the source of the Maule River. The volcanic complex is located mainly in Chile with a small portion lying in Argentina.


The area under and around Laguna del Maule has recently exhibited a significant uplift. Field investigations and analyses have determined that a large body of molten rock, probably rhyolitic in composition is accumulating beneath the surface, signifying a potentially large and explosive eruption sometime in the future.
Currently inflating at the astonishing rate of 25cm a year, above a growing body of magma just 5km beneath the surface. 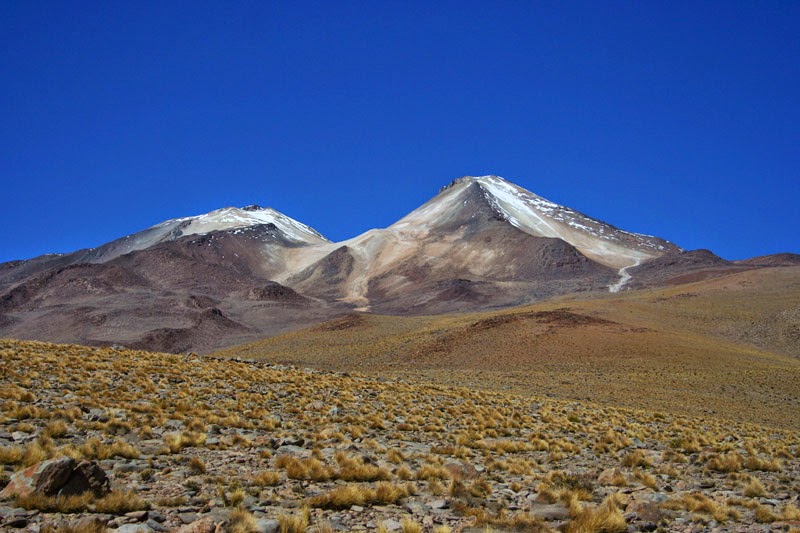 Uturunku the highest summit in southwestern Bolivia, is a stratovolcano in the Potosí Department, Sur Lípez Province, San Pablo de Lípez Municipality. The volcano produced lava between 890,000 and 271,000 years ago, with younger lavas found at higher altitudes. There are clusters of active fumarole near the summit.
A 70km-wide bulge that has been growing since the early 1990s could culminate in a gigantic eruption. 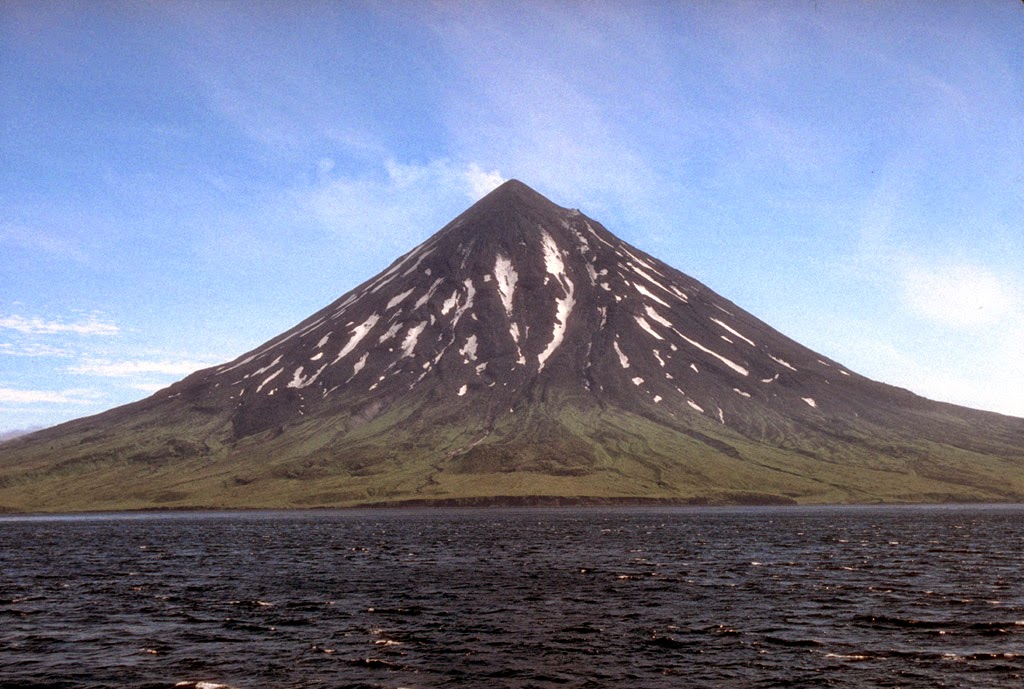 The Alban Hills  are the site of a quiescent volcanic complex in Italy, located 20 km (12 mi) southeast of Rome and about 24 kilometres (15 mi) north of Anzio.

The dominant peak  is Monte Cavo at 950 m. There are two small calderas which contain lakes, Lago Albano and Lake Nemi. The rock of the hills is called Peperino (lapis albanus) a particular Tuff, a combination of ash and small rocks that is useful for construction, and provides a mineral-rich substrate for grape vines.
Just 20km south-east of Rome, this huge volcano has started to become restless following more than 30,000 quiet years. 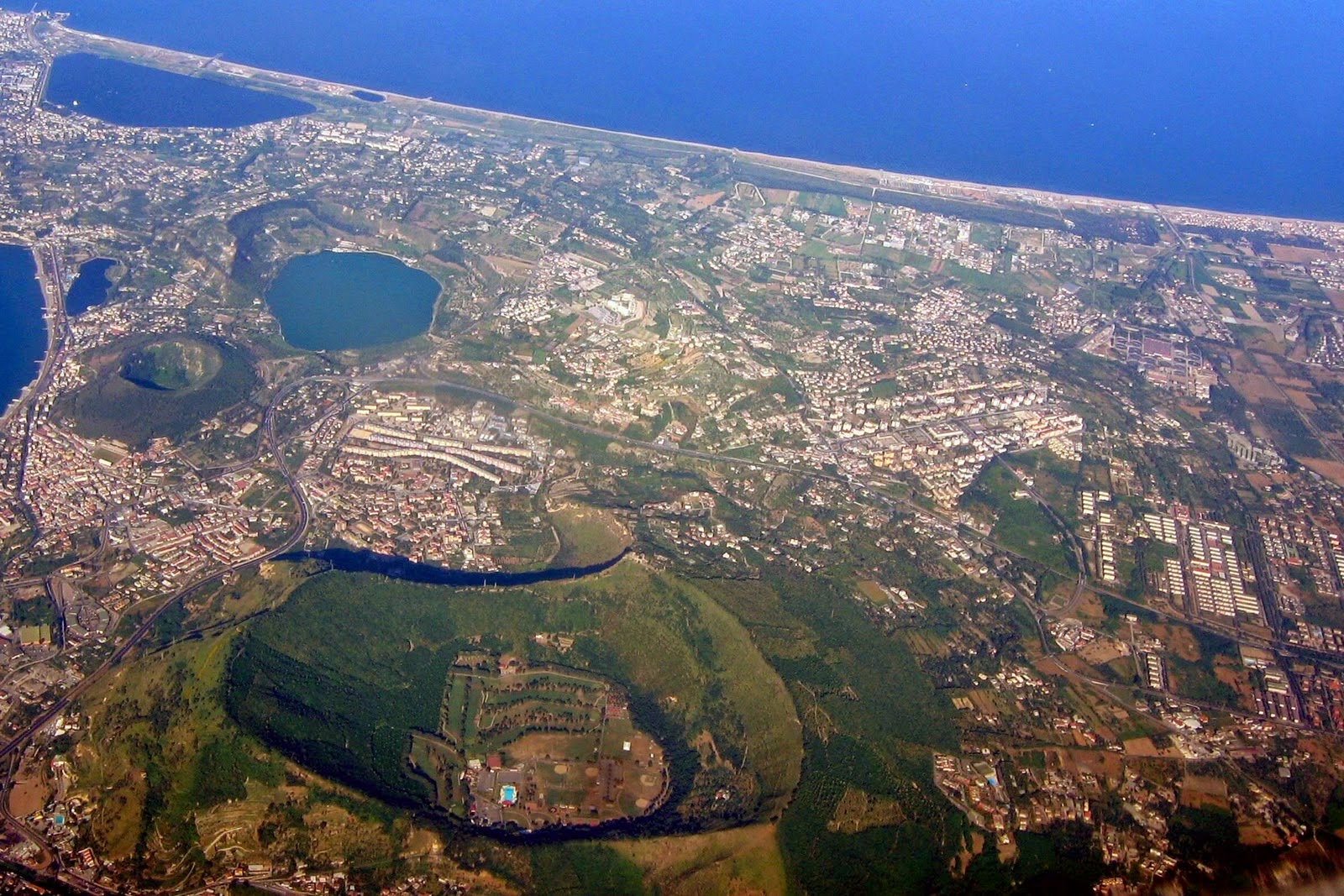 It was declared a regional park in 2003. Lying mostly underwater, the area of the caldera comprises 24 craters and volcanic edifices. Hydrothermal activity can be observed at Lucrino, Agnano and the town of Pozzuoli. There are also effusive gaseous manifestations in the Solfatara crater, which is known as the mythological home of the Roman god of fire, Vulcan. The area also features bradyseismic phenomena, which are most evident at the Macellum of Pozzuoli which in the 18th century was misidentified as a Temple of Serapis, as geologists puzzled over bands of boreholes (Gastrochaenolites) left by marine Lithophaga molluscs on three standing marble columns, showing that the level of the site in relation to sea level had varied.
The archetypal “restless volcano” on the edge of Naples has not erupted since 1538, but has shown worrying signs, on and off, since the 1970s. 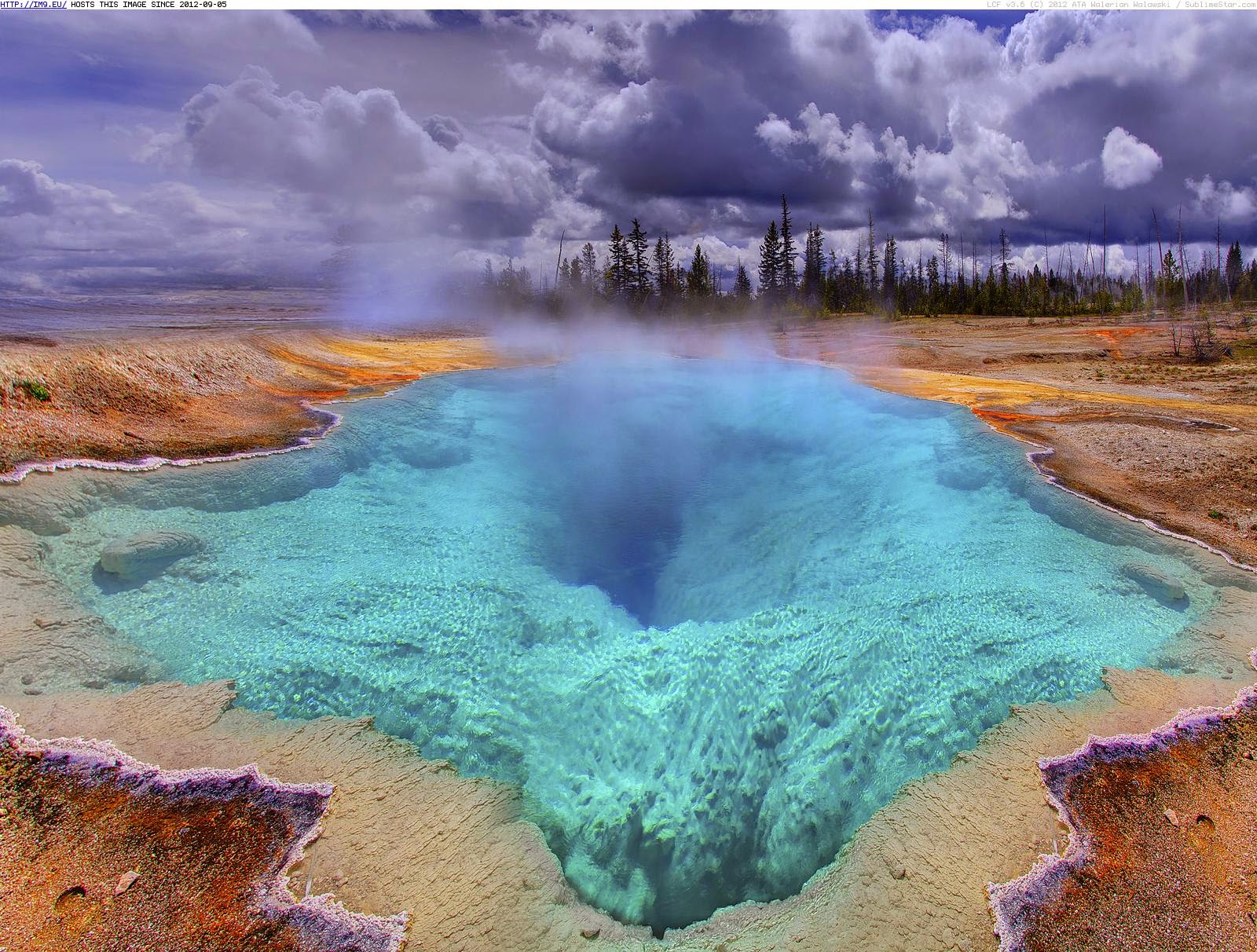 Yellowstone is one of the largest known volcanoes in the world and the largest volcanic system in North America. The volcano is found above an intra-plate hot spot that has been feeding the magma chamber underneath Yellowstone for at least 2 million years.
The giant caldera is the product of large-scale collapse of the crust after 3 so-called ultra-Plinian or super-volcano eruptions - large explosive events that erupt several hundreds to few thousands of cubic km of magma. These eruptions took place 2.1, 1.3 and 0.64 million years ago.
Yellowstone is also the world's largest hydrothermal system. It contains 182 geysers, mud pools and fumaroles. The most famous feature in Yellowstone is Old Faithful Geyser.
No eruption for around 70,000 years, but congenitally restless. 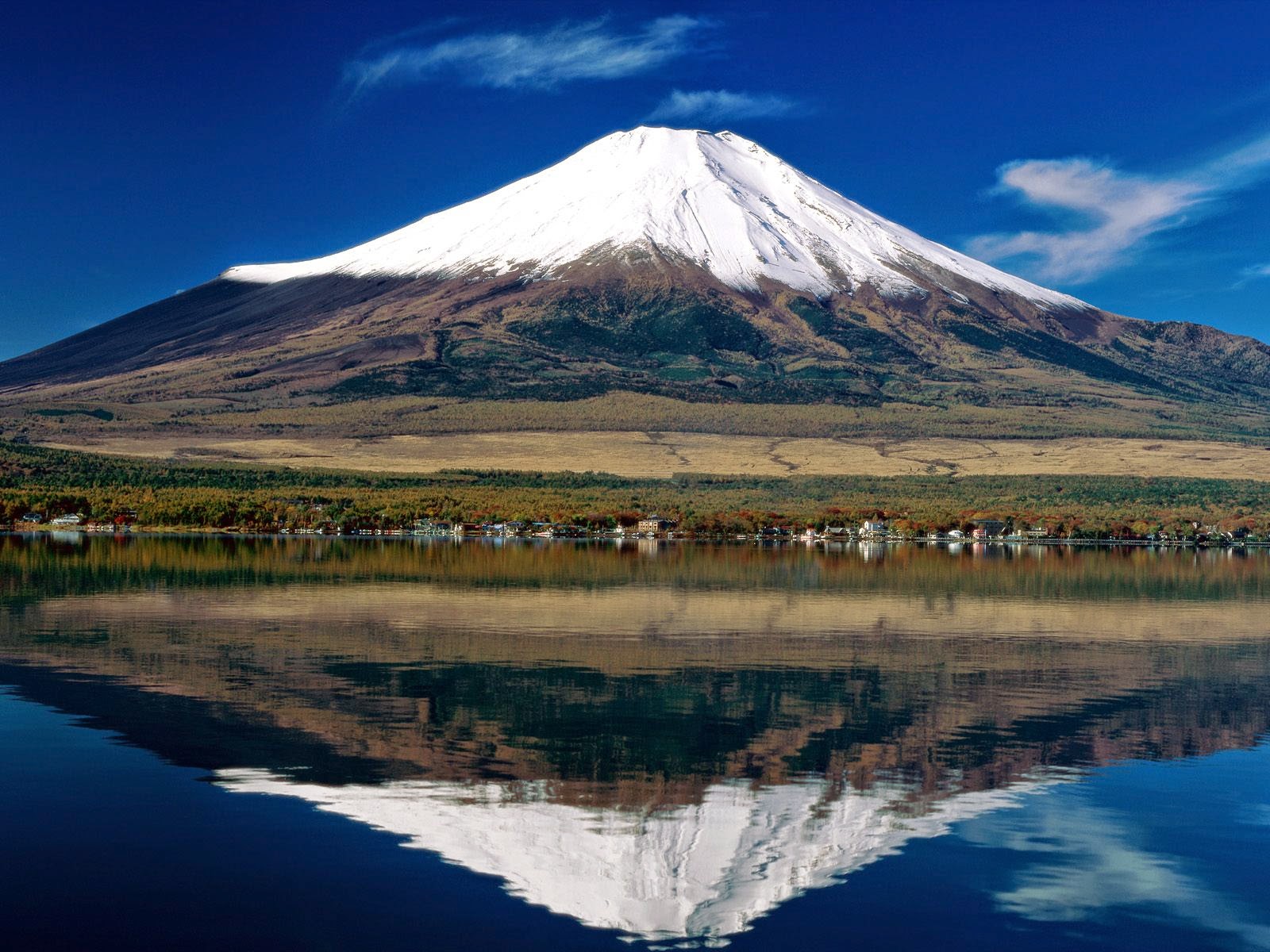 located on Honshu Island, is the highest mountain in Japan at 3,776.24 m (12,389 ft). An active stratovolcano that last erupted in 1707–08, Mount Fuji lies about 100 kilometres (60 mi) south-west of Tokyo, and can be seen from there on a clear day. Mount Fuji's exceptionally symmetrical cone, which is snow-capped several months a year, is a well-known symbol of Japan and it is frequently depicted in art and photographs, as well as visited by sightseers and climbers.
Quiet since 1707, but scientists recently warned that the volcano was in a “critical state” with a “high potential for eruption”. 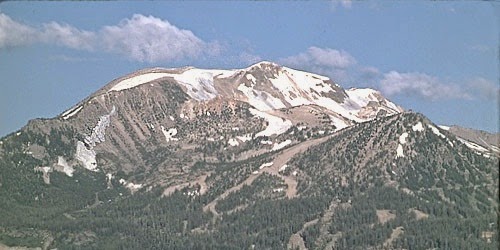 Mammoth Mountain is a lava dome complex west of the town of Mammoth Lakes, California, in the Inyo National Forest of Madera and Mono Counties. It is home to a large ski area on the Mono County side.
Mammoth Mountain was formed in a series of eruptions that ended 57,000 years ago. However, Mammoth still produces hazardous volcanic gases that kill trees and caused ski patroller fatalities in 2006.
In September 2014, up to 300 small earthquakes a day shook this part of the Long Valley supervolcano. 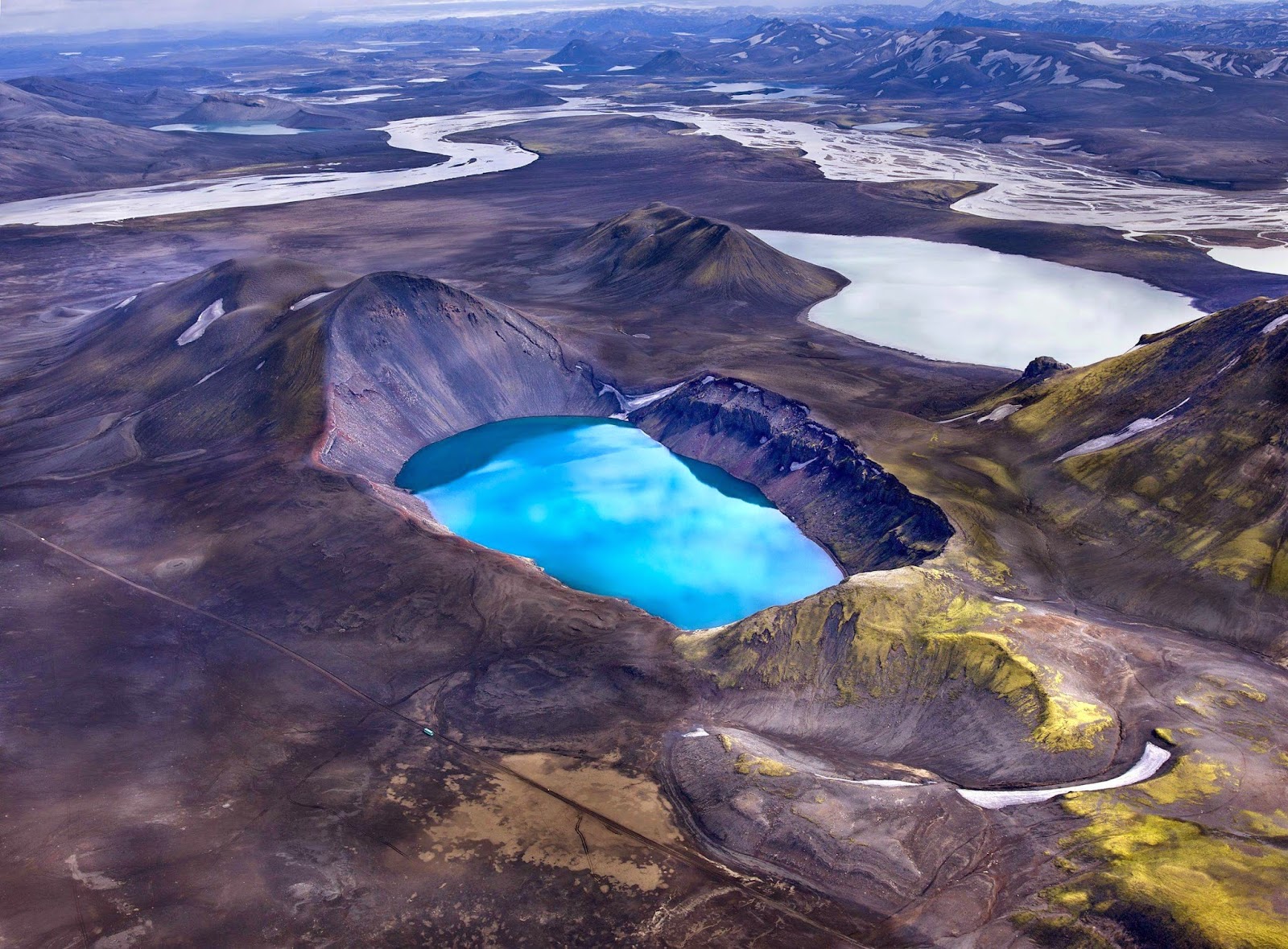 Is a caldera situated in a remote part of the central highlands of Iceland. The name Askja refers to a complex of nested calderas within the surrounding Dyngjufjöll mountains, which rise to 1,510 m (4,954 ft), askja meaning box or caldera in Icelandic
Swarms of small earthquakes and a crater-lake that was ice-free last winter hint at magma on the move for the first time since a major blast in 1875. 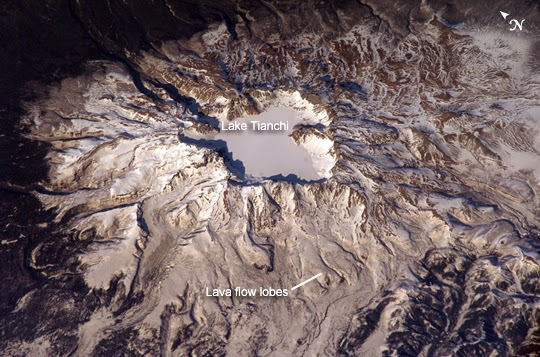 Paektu, Baekdu, or Changbai Mountain is an active volcano on the border between North Korea and China. At 2,744 m (9,003 ft), it is the highest mountain of the Changbai and Baekdudaegan ranges.
It is also the highest mountain on the Korean Peninsula and in northeastern China. A large crater lake, called Heaven Lake is in the caldera atop the mountain.
In 940 it hosted one of the greatest eruptions of the past 10,000 years; signs of unrest are again evident. 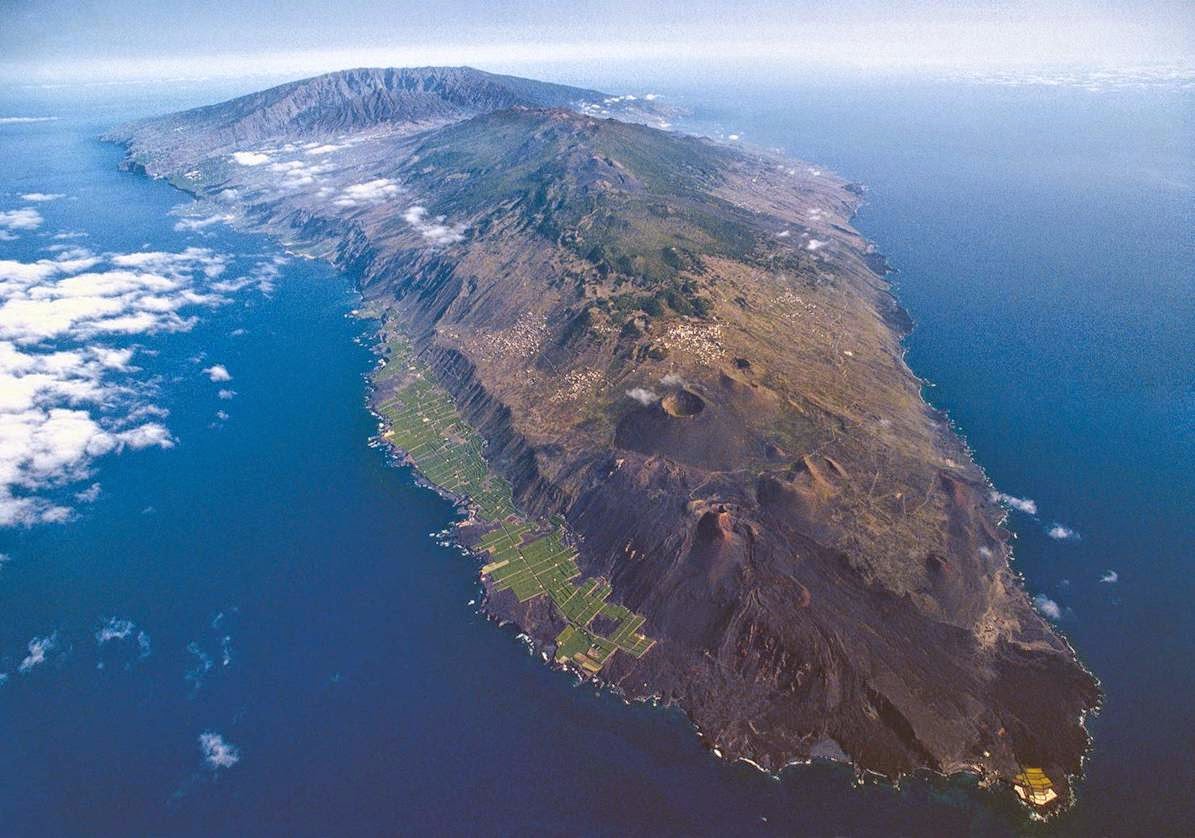 Cumbre Vieja  is an active volcanic ridge on the volcanic ocean island of Isla de La Palma in the Canary Islands, Spain.
This ridge trends in an approximate north-south direction and covers the southern third of the island. Several volcanic craters are located on the summit ridge and flanks.
A collapse of the unstable west flank could spawn a North Atlantic mega-tsunami.

See also:
10 Most Rare Gemstones in the World Rarer than a Diamond
10 Reasons to be with a Geologist
Types of folds with Photos
Killer Minerals: The world's 10 Most Deadly  Minerals
How to Identify Minerals in 10 Steps (photos)
The Complete Classification of Minerals
How to Read a Geologic Map
Share to: